Ban on single-use plastic comes into effect from July 1 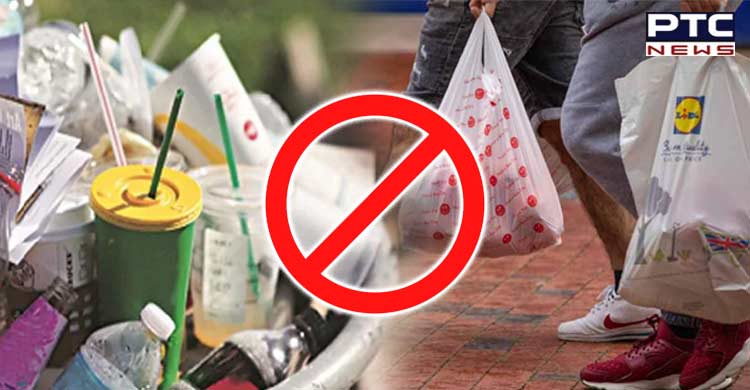 The initiative can be the big contributor to plastic pollution as single-use plastics are typically items that are discarded after being used only once and does not go for the recycling process. 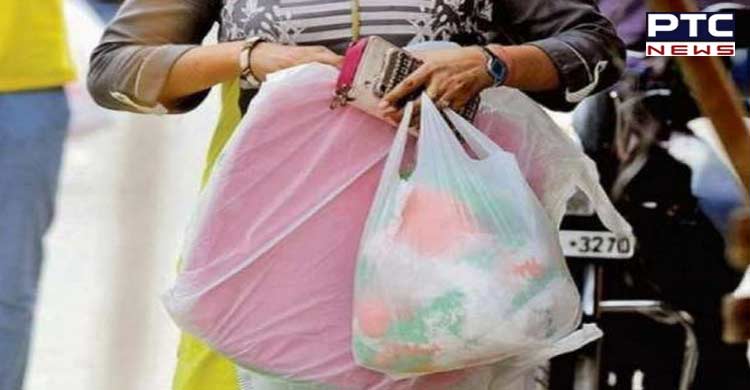 The adverse impacts and menace of littered single-use plastic items plastic on both terrestrial and aquatic ecosystems are globally recognized. 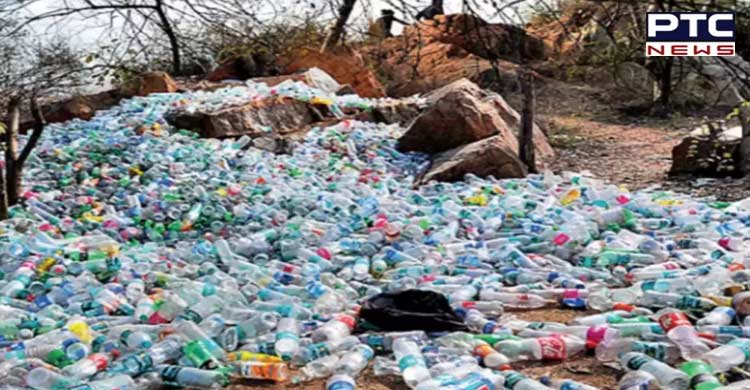 Central Pollution Control Board monitors the enforcement of the ban, besides asking the state boards to undertake comprehensive Awareness activities including social media campaign, interactive meetings with industries, colleges, schools and other institutions.

The state boards have further been directed to intensify inspections of industrial and commercial establishment for effective implementation of the ban.

Carrying forward the spirit of 'Azadi ka Amrit Mahotsava' -- 75th year of Independence, a defining step to curb pollution caused by littered and unmanaged plastic waste is being taken by the country. 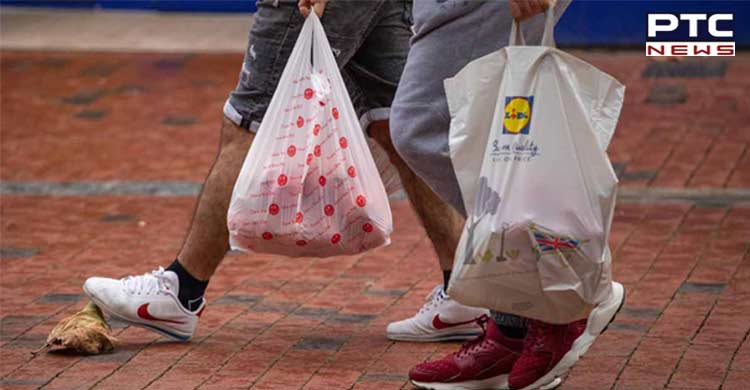