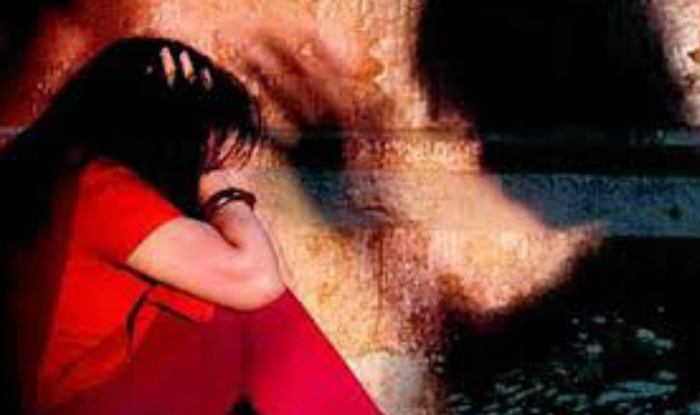 A 28-year-old woman who was allegedly gang-raped by four men committed suicide at her house in Bareilly on Wednesday, police said.

The incident took place last September, after which she lodged a complaint on September 8 and no action was taken all this while, said a relative.

On February 16, she even approached the SSP and allegedly attempted to immolate herself along with her husband in his office. Taking cognisance of her complaint, Kumar transferred the investigation to the Fatehganj police.

Police registered a case against her husband for allegedly abetting her suicide.

Following that, police arrested two of the accused but did not act against the main accused and a local politician.

“All the accused are from the same village. Seeing the rapists roaming freely disturbed her immensely. This forced her to end her life,” the relative said.