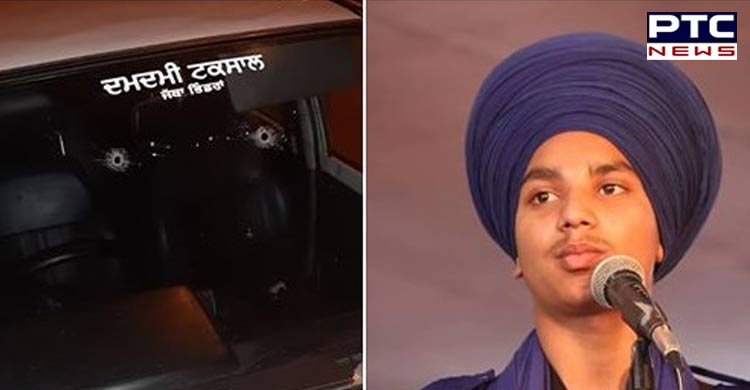 Ludhiana: A Bargari Morcha Activist while celebrating the killing of prime accused Mohinder Pal Bittu in sacrilege case in Nabha Central Jail, was attacked by three unidentified persons who fired two shots at him. The Bargari Morcha Activist Pritpal Singh Bargari managed to escape with minor injuries and was admitted to the hospital. The incident took place when Pritpal Singh Bargari was sitting in his car near the village grain market when three people reached there on a motorcycle, and took out a gun and fired at the vehicle. 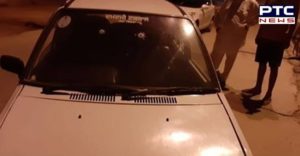 Pritpal managed to dodge himself and suffered injuries from the broken windshield. The unidentified persons fled away from the spot. Later, Faridkot Police lodged a case against the unknown persons on the charges under Section 307 (Attempt to Murder) of the Indian penal code. Pritpal is a Kavishar, a resident of Bargari village. The incident took place when he was on way to Rann Singhwala from Bargari.

As Dera Sacha Sauda follower and prime accused in Bargari sacrilege incident, Mohinder Pal Bittu was killed by an inmate in Nabha Central Jail, Pritpal Singh wrote a poem in Punjabi and uploaded it on his Facebook page. Also, the poem was against Dera Sacha Sauda head Gurmeet Ram Rahim. Pritpal was admitted in a Bajakhana Civil hospital, where he was recommended to the Faridkot Medical college.