Bathinda: Toddler found dead near the bank of the river in Baluana village 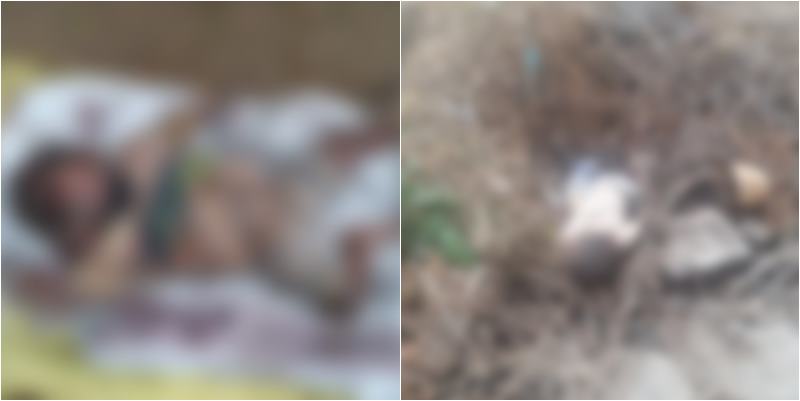 Bathinda: In a major incident, a toddler found dead near the bank of the river in Baluana village of Bathinda, Punjab, here on Friday. The toddler is said to be the one and a half-year-old kid. The identification of the deceased toddler is yet to be ascertained. The incident came to the light of police after the locals informed them. The local police then rushed to the spot and started further investigation. The police have taken charge of the toddler's body to investigate further proceedings.

This is indeed sad to see, that a toddler, who hasn't even opened the eyes properly, founds dead. Was this child left by the family or someone else kidnapped him and killed him? Well, there are many questions but will see what happens, once the police complete further investigation.