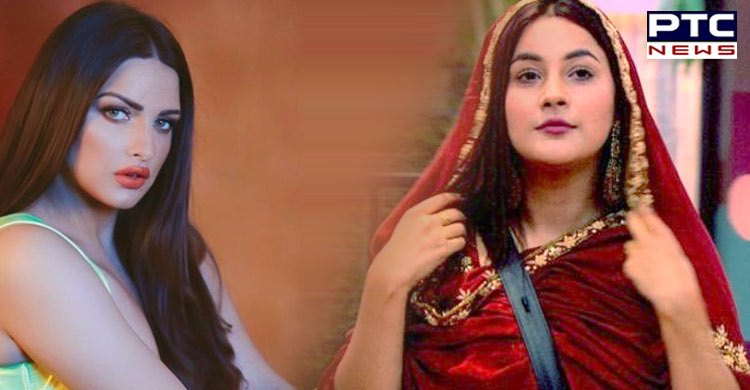 Bigg Boss 13: Punjabi sensation Shehnaz Gill, who is having some distances with Siddharth Shukla, said that Himanshi Khurana is her sister. In the last episode, Shehnaz and Aarti went into an argument after Siddharth prefered Aarti to her during the nomination task. Soon after their (Shehnaz and Aarti) argument, Shehnaz was telling the story to Asim Riaz, Rashami Desai and Vishal Aditya Singh.

To this, Siddharth started teasing Shehnaz that now she is taking sympathy. Siddharth was sitting with Shefali Zariwala while Shehnaz was sitting close to her. Siddharth was doiung mimic of Shehnaz. Likewise, Shehnaz reacted and asked Siddharth that she wanted to clear something, but Siddharth denied.

Meanwhile, Siddharth was trying to escape from the conversation and he stood and left. While leaving, Siddharth told Shehnaz that "I am not Himanshi." To this, Shehnaz asked Siddharth to not to bring Himanshi in between. Likewise, Shehnaz said, "Himanshi is my sister. Might be I just meet Himanshi only, when I go outside."

Sidnaaz has not been able to impress the audience for a while. Recently, Himanshi Khurana blamed Shehnaz Gill for her break up with Chow. However, the controversy between Himanshi and Shehnaz has slowed down. While Himanshi was leaving the house, she hugged Shehnaz. When Shehnaz asked Himanshi, "if she will meet outside?" "It depends on my mood," Himanshi replied.