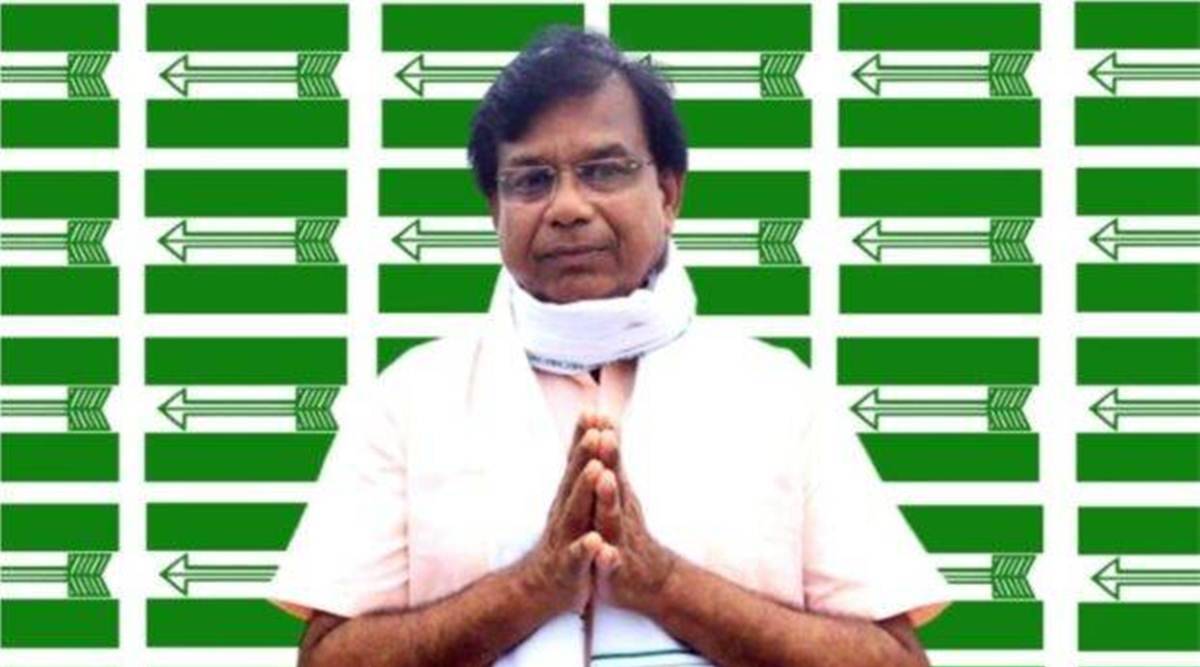 Mewa Lal Chaudhary, Bihar education minister whose appointment to the post had landed the party in a controversy on account of a corruption case, on Thursday submitted his resignation, barely three days after being sworn in as a member of the Nitish Kumar cabinet.

He was allocated the portfolio on Tuesday, a day after taking the oath, sent his resignation immediately after assuming charge at 1 pm, the sources said. 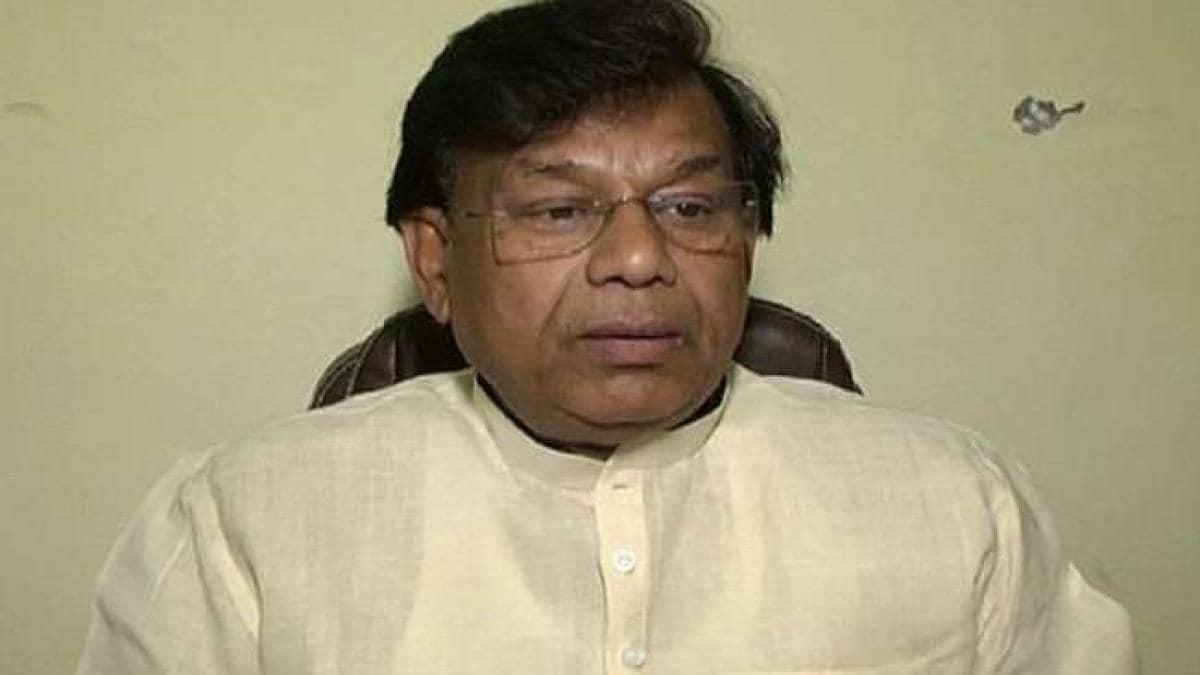 He belongs to the JD(U) headed by the chief minister, who had been named an accused in a five-year-old case relating to alleged irregularities in the appointment of teachers and technicians at Bihar Agricultural University, Bhagalpur, where he was the Vice-Chancellor.

He submitted his resignation after a meeting with Chief Minister Nitish Kumar.

A Raj Bhavan communique later said Chaudhary’s resignation has been accepted on the recommendation of the chief minister.

Building construction minister Ashok Chaudhary, also of the JD(U), has been given additional charge of the education ministry, it said.

Shortly after Chaudhary resigned, RJD leader Tejashwi Yadav attacked the chief minister for inducting into his cabinet a “corrupt” person.

“You deliberately made a corrupt person a minister and, in spite of criticism, got him to assume charge, before enacting this resignation drama. You are the one who is guilty,” he said in a series of tweets.