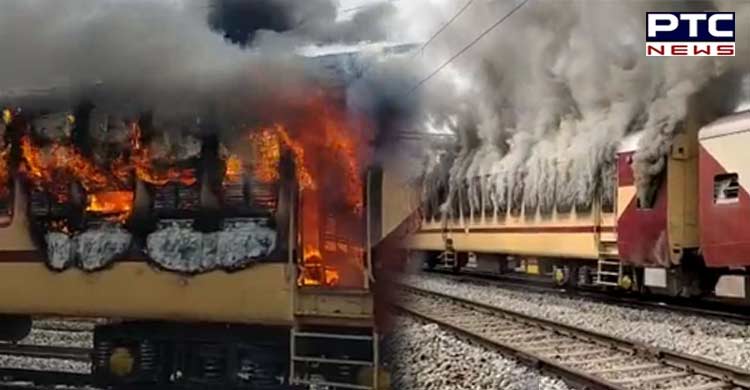 According to the police, they had to release several rounds of tear gas to stop the miscreants.

"The situation is now under control. They set the coach ablaze. We've identified a few of them," Aditya Kumar, Gaya Senior Superintendent of Police (SSP) said. 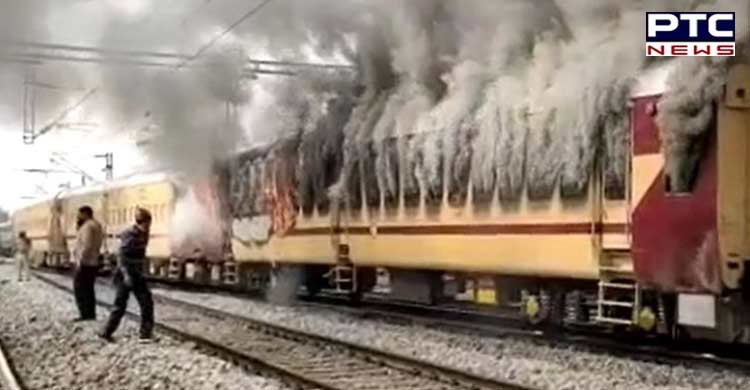 "We want to tell the aspirants that they should not be swayed by anyone and should not cause damage to government property. The government has created a committee to investigate the situation," said the SSP.

"CBT 2 exam date was not notified. No update on the Railway exam which was notified in 2019. The result is still awaited. We demand cancellation of the CBT 2 exam and release of the exam result," said a protesting aspirant. 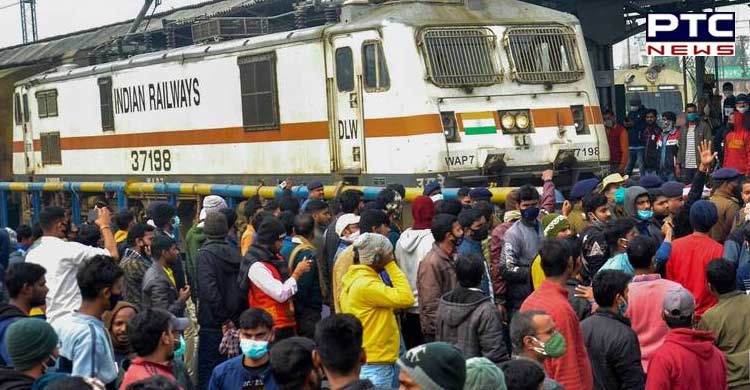 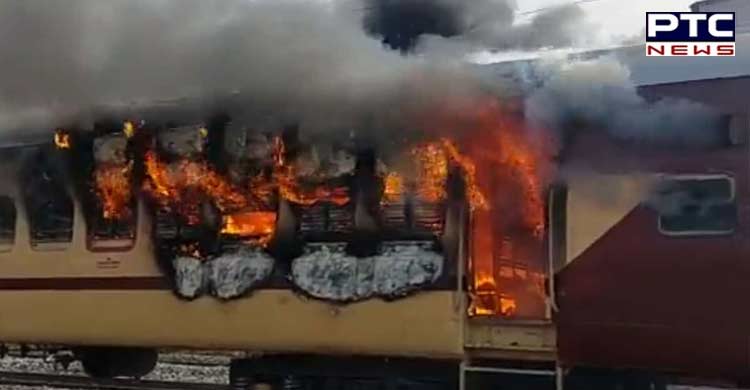 Hundreds of students had blocked the Kolkata-New Delhi main railway line at Rajendra Nagar Terminal in Patna on the day.

Notably, candidates have been protesting the recruitment exam selection process. The RRB NTPC CBT-1 exam results were released on January 15 in order to shortlist candidates for the CBT-2 exam.