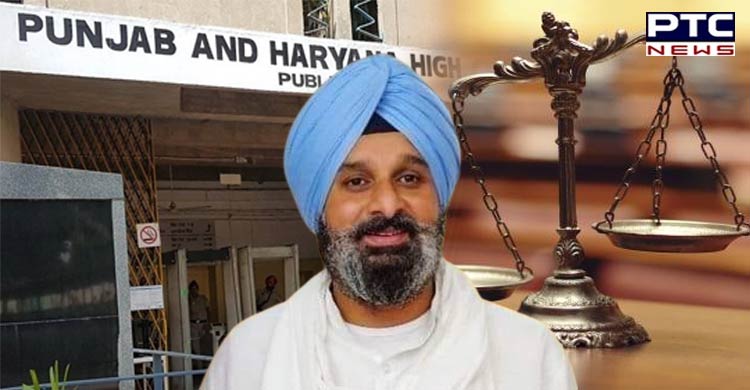 The High Court has directed the SAD leader to join the investigation into the matter. Earlier, the Punjab and Haryana High Court had deferred the hearing on Shiromani Akali Dal leader Bikram Singh Majithia's anticipatory bail plea in drugs case till January 10. 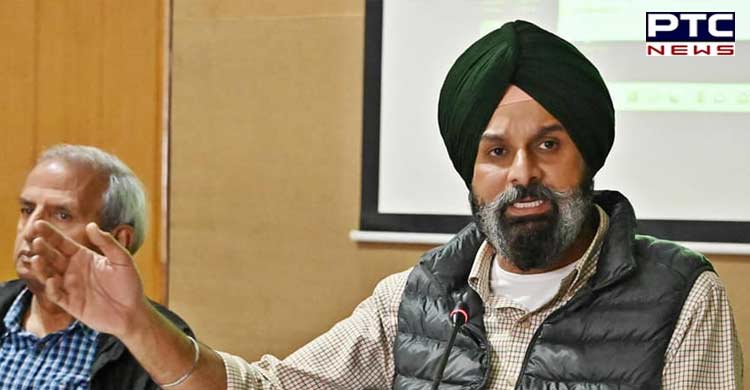 A drug case has been registered against Shiromani Akali Dal (SAD) leader Bikram Singh Majithia after which the SAD leader had moved to the high court following the dismissal of his petition from the district court of Mohali. 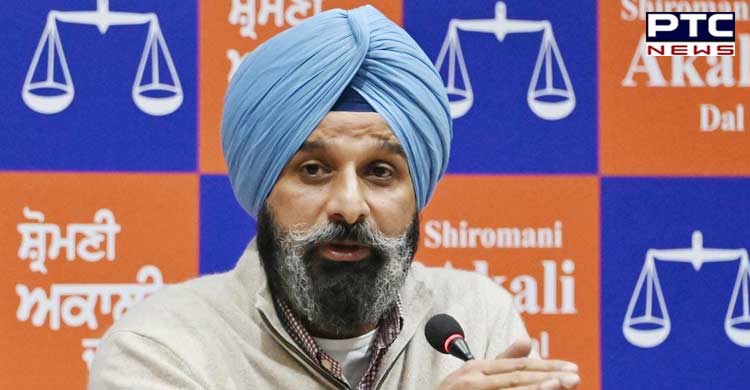 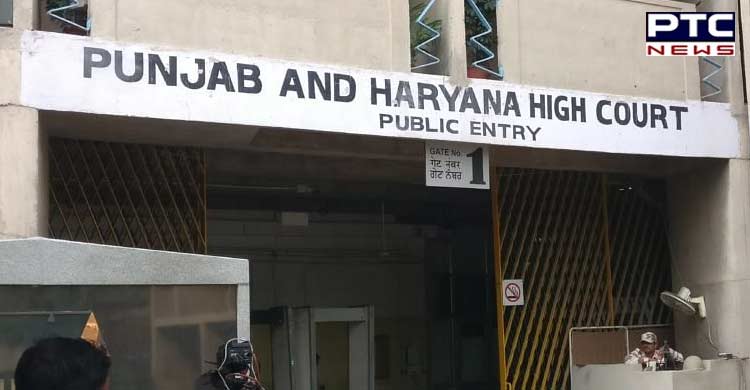 It is pertinent to mention that Bikram Singh Majithia has been booked under the Narcotic Drugs and Psychotropic Substances (NDPS) Act at SAS Nagar Police Station on the basis of a 2018 report submitted by the anti-drug Special Task Force (STF).

Lies may be powerful and misleading but it is truth that always triumphs. Justice prevails. @Bikram_Singh_Majithia

Shiromani Akali Dal has been alleging that the Punjab Government has been indulging in "political vendetta".

On the other hand, former Punjab Chief Minister Captain Amarinder Singh, who has now floated his own political party, had said that a wrong case has been filed against Shiromani Akali Dal (SAD) general secretary Bikram Singh Majithia.