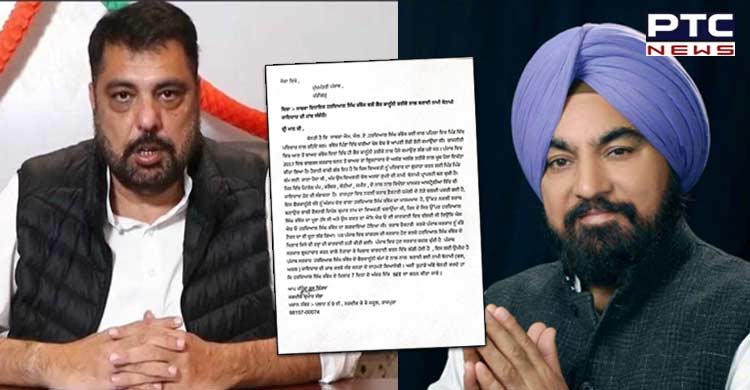 He alleged that the Punjab government was deliberately not inspecting the distilleries. Jagga wrote a letter to Bhagwant Mann asking him to set up a special investigation team within a week and take action against the former MLA. 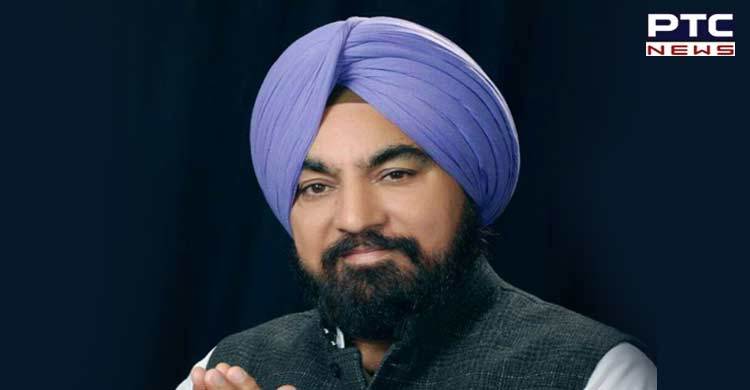 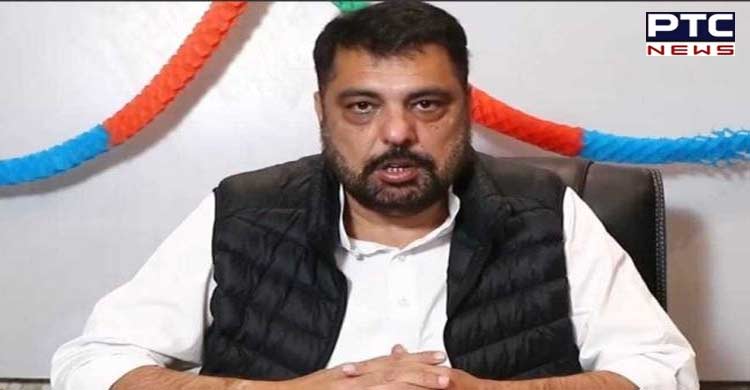 BJP leader Jagdish Kumar Jagga has demanded the Punjab government to take strict action against the former MLA for his anonymous assets. He is a former MLA who has made a fortune abroad through scams. A special team should be formed to probe these scams. Every aspect of it should be scrutinized. The BJP leader has sent a list of scams in the last five years to Chief Minister Bhagwant Singh Mann.