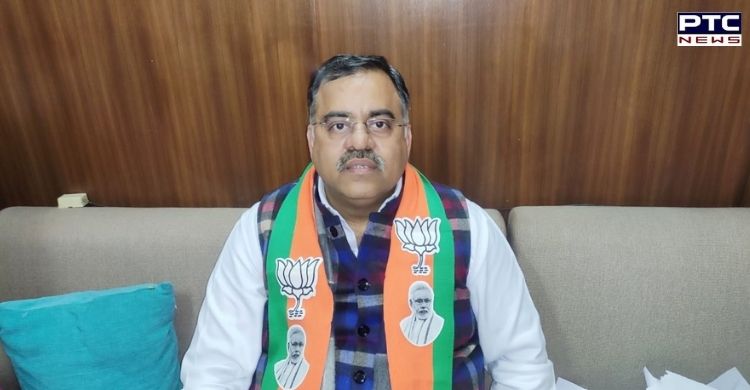 BJP in Punjab Assembly elections 2022: Months after the Bharatiya Janata Party's long-term ally Shiromani Akali Dal broke away from the National Democratic Alliance (NDA) over the controversial farm laws 2020, the BJP General Secretary Tarun Chugh announced that the BJP will contest all 117 Assembly constituencies in 2022 state polls on its own.

Tarun Chugh said that BJP is strengthening its party on a war footing to contest all 117 seats in Punjab Assembly elections 2022. 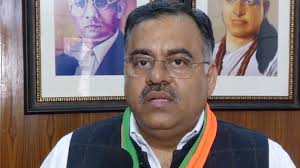 "BJP is strengthening its organisation on a war footing to contest all 117 Assembly seats in Punjab," he said. 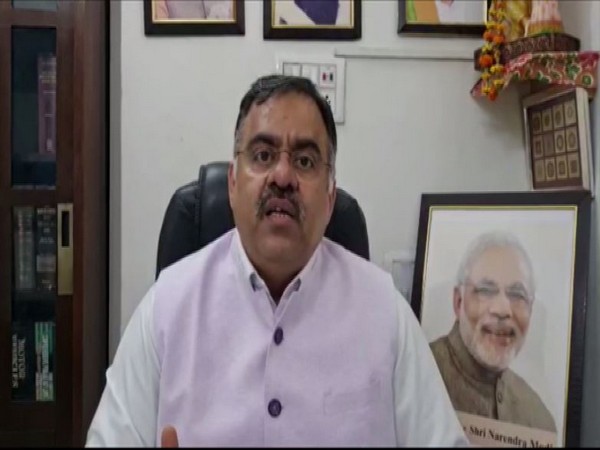 In September, the Shiromani Akali Dal went against the NDA over the farm laws 2020 which the party said that the laws are not in the farmers' interest. 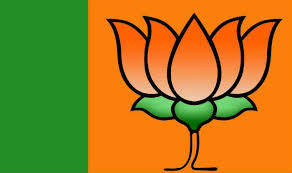 It is pertinent to mention that the BJP President JP Nadda is also going to visit Punjab for three days amid farmers' protest.