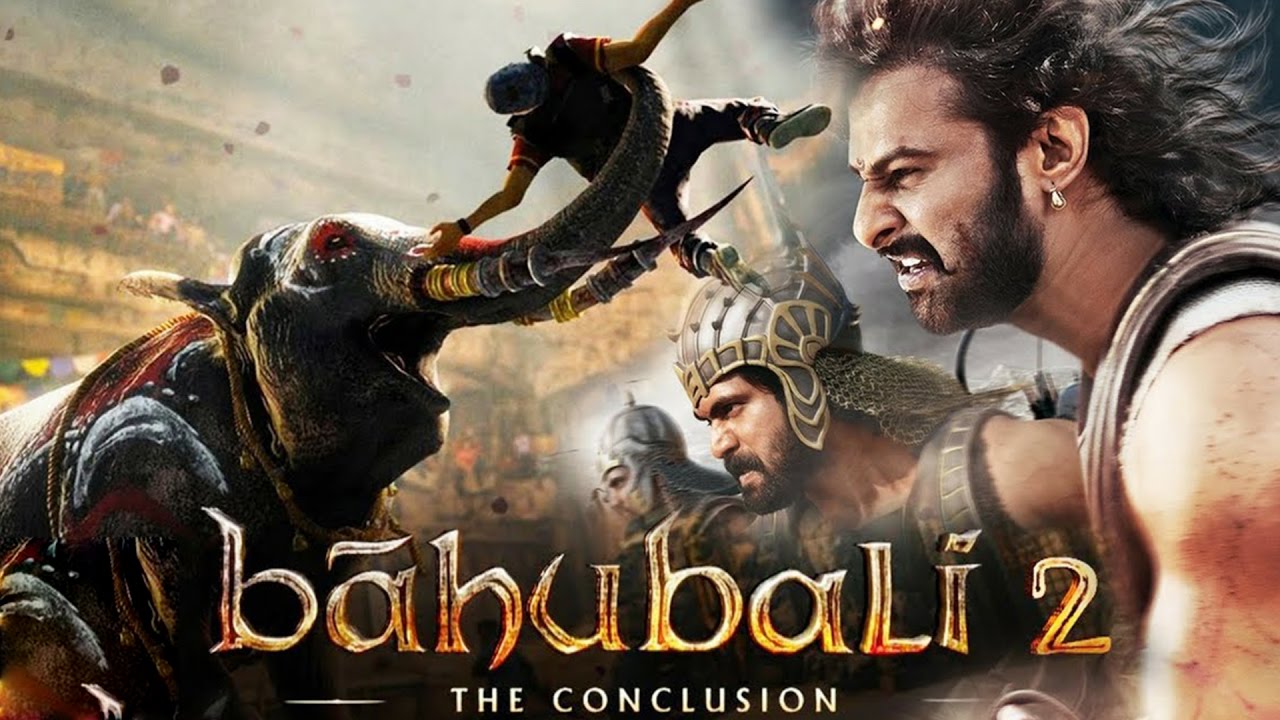 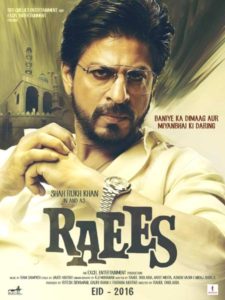 On most occasions the smaller films starring the young stars of Bollywood beat the so-called mainstream, commercial movies of top stars, both at the box-office and in terms of critical acclaim. 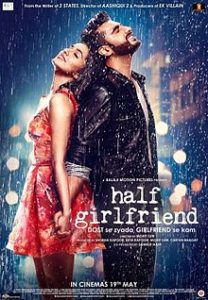 "2017 has been a bad year in terms of box office, it is a wake up call for the industry that they need to sincerely work towards entertaining audience and give them a cinematic experience which is worth their money. 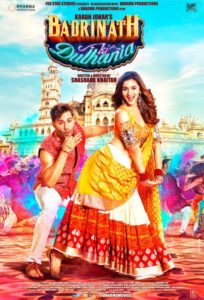 "This year, it has been observed that script is actually an important factor and not the superstars. Some films had no stars but did well all because of good content," exhibitor Akshay Rathi said. 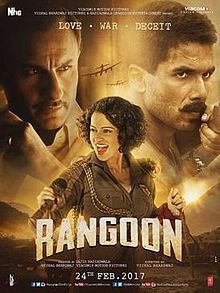 The year opened with the clash between Hrithik Roshan starrer "Kaabil" and Shah Rukh Khan's "Raaes". Both did decent business at the box office

Films such as "Bareilly Ki Barfi", "Shubh Mangal Saavdhan" a quirky romantic-drama talking about the issue of erectile dysfunction, Rajkummar Rao's "Newton", which was India's official entry for Best Foreign Language Film at 90th Academy Awards, were the true winners this year.

Rathi said it was the year of sequels as films like "Baahubali: The Conclusion", "Jolly LLB 2", "Badrinath Ki Dulhania", "Golmaal Again" and "Fukrey Returns" hit the ball out of the park.

The last big outing of 2017, Salman Khan-Katrina Kaif starrer, "Tiger Zinda Hai", ended the lull at the ticket windows as the film crossed the 150 crore-mark on the fourth day of its release. The Ali Abbas Zafar-directed sequel was a breather for Salman fans after the "Tubelight" shocker early this year. 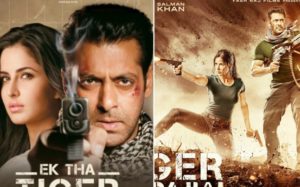 According to Rathi, the highest grossing film this year was "Baahubali..." earned over Rs 1,000 crore in Hindi, Tamil and Telugu languages in India and "Golmaal Again" grossed approximately Rs 210 crore.

However, the third installment in the "Sarkar" series did not fair well and "Naam Shabana", the spin-off of 2015 film "Baby" did not do well.

Biopics, which is fast becoming Bollywood's most favorite genre, were aplenty, but did not put up a great show economically."Poorna: Courage Has No Limit", a biopic on the youngest girl to climb Mount Everest, film based on the life of underworld don-politician Arun Gawli "Daddy" and "Haseena Parkar" failed to impress.

"Sachin: A Billion Dreams", a docudrama-biographical film on cricket legend Sachin Tendulkar was an exception.

Films based on true events such as "The Ghazi Attack", "Indu Sarkar", "Partition: 1947" and "Lucknow Central" did not deliver.

The list of flops is a long one with "Rangoon", "Phillauri", "Maatr", "Begum Jaan", "Noor", "Half Girlfriend", "Raabta", "A Gentleman", "Babumoshai Bandookbaaz", "Poster Boys", among others.

Some of the most anticipated movies - such as "Jagga Jasoos", "Jab Harry Met Sejal", Sanjay Dutt's comeback vehicle, "Bhoomi", "Simran" and "Chef" also fell flat at the box office.

According to film and music analyst-historian Rajiv Vijaykar, Hindi cinema is suffering today as it is losing its hold on the weapon of mass attraction - "music". He told 2017 was a lean year as the makers failed to connect with the audience at pan India level.

"This year there were very few songs that stayed with the audience. It was more of recreation of songs, there were 30 such songs, both film and non-film, I think not everybody has the ability to come up with original songs," Vijaykar said.

The fact that some small-budget films with upcoming actors of B-town brought the audience to the theatres shows the masses are slowly changing their preferences from blockbusters with big stars to the story of the movie.

Smaller films, such as Aamir Khan produced "Secret Superstar" with Zaira Wasim in the lead, and Vidya Balan's outing as the effervescent middle-class ambitious housewife in "Tumhari Sulu", proved value for their money clubbed with fresh story ideas.