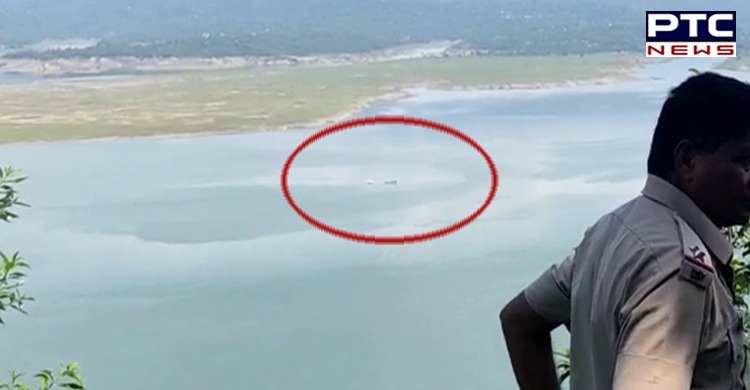 Pathankot Army Helicopter crash: In a shocking incident, an Indian Army's Helicopter was crashed near Pathankot in Punjab.

According to the information, the Indian Army's helicopter crashed in Ranjit Sagar Dam lake in Pathankot. The rescue operation is underway. 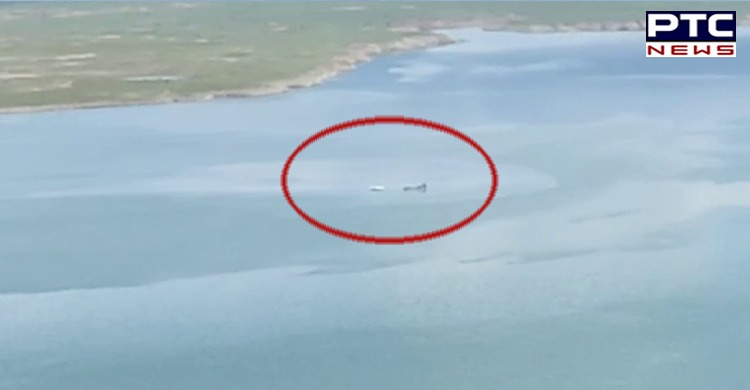 Senior Superintendent of Police of Pathankot in Punjab Surendra Lamba said that they received information that an Army helicopter has crashed in the lake. 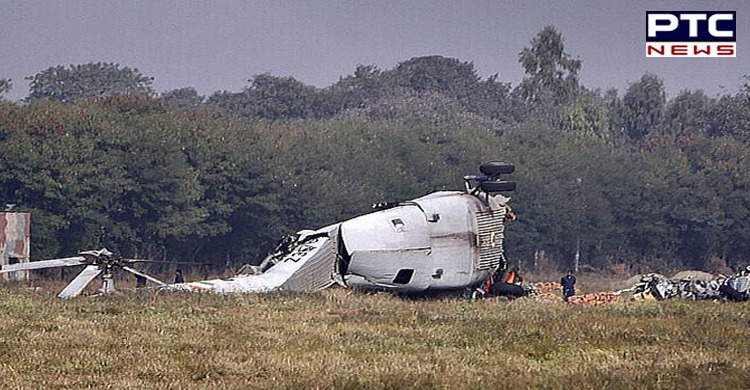 Soon after receiving the information, "We rushed our teams to the spot," Lamba said on Pathankot's Army helicopter crash.

Meanwhile, there have been no immediate reports of any casualty, he said. It is pertinent to mention that the dam is located around 30 km from Pathankot in Punjab. 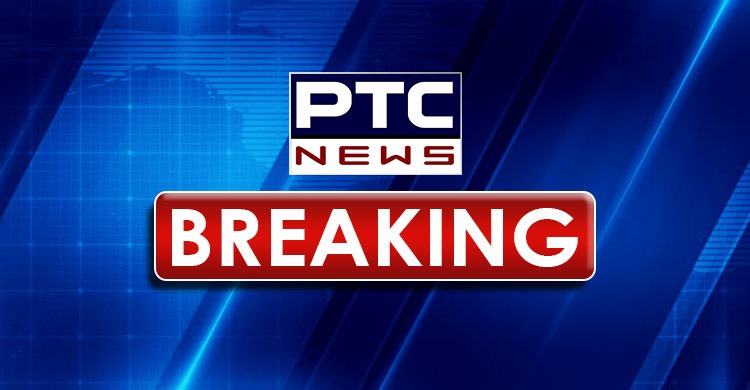 Army Sources revealed that both the pilots from the Army Aviation ALH Dhruv helicopter, which crashed in Ranjit Sagar Dam, are safe.

"The Weapon System Integrated helicopter had taken off from Pathankot (Punjab) and met with the accident during a routine sortie," it further added.