Queen Elizabeth’s husband Prince Philip (97) escaped unhurt from a car crash while he was driving on Thursday in eastern England. Prince Phillip was getting his car on a driveway. It collided with another car coming from the opposite direction. The accident took place at around 3 pm on Thursday. Prince’s Land Rover overturned during the collision.

When Prince Phillip was taken out of the vehicle, he was very conscious, but he was very shocked and shaken.

The Prince Phillip’s vehicle suffered major damage to the front left side door. The other driver involved in the collision suffered cuts while the woman in the passenger seat suffered an arm injury. They both were taken to a hospital. They both have been discharged after treatment.

Both drivers were given breath tests, which they passed.  Prince Phillip also saw a doctor at the Queen’s Sandringham Estate, where he and the monarch are staying. 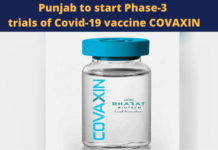 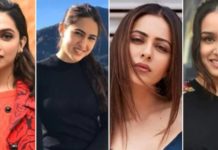 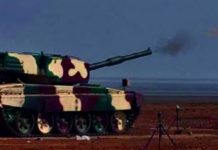 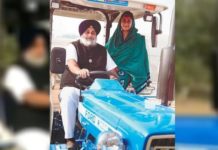 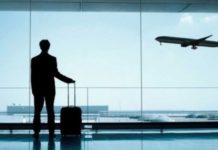