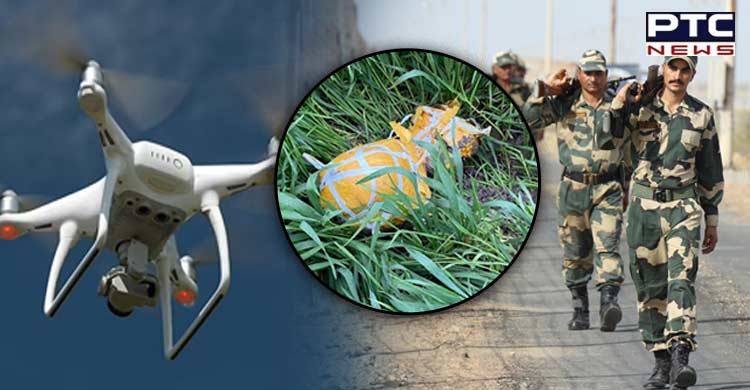 Punjab, June 30: The Border Security Force (BSF) on Wednesday night recovered around five packets of heroin airdropped by drones from across the border in Punjab's Ferozepur.

According to reports, the heroin packets seized by BSF weigh around three and a half kg and are worth over Rs 17 crore in the international market.

Reportedly, the BSF troopers spotted a drone entering the Indian side from across the border and opened fire at it on Wednesday late at night. The drone airdropped a consignment in the Indian territory after which a search operation was initiated. 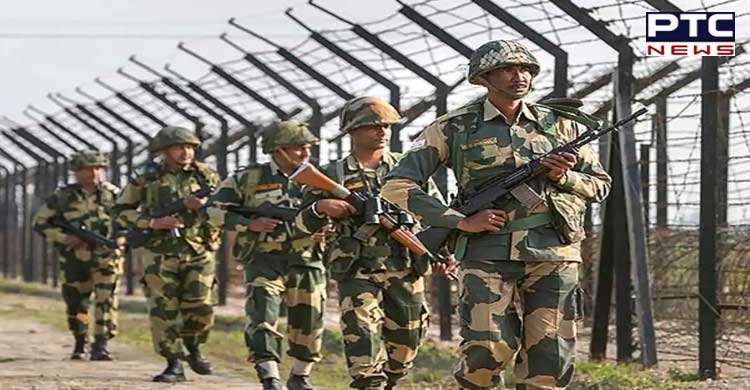 The troopers recovered five packets of heroin weighing around 3.50 kg. 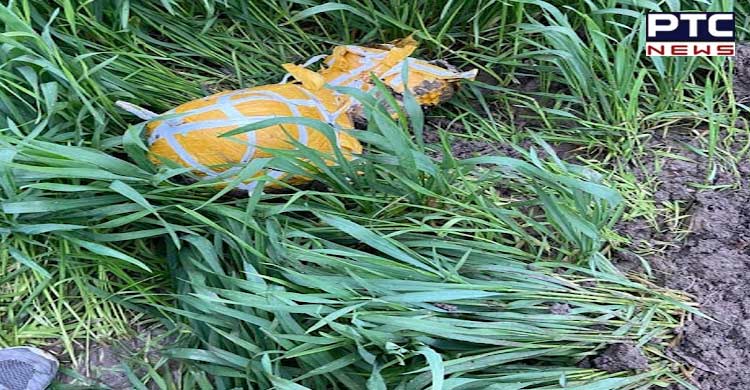 The Border Security Force in coordination with Punjab police is looking into the matter and the investigation is underway. 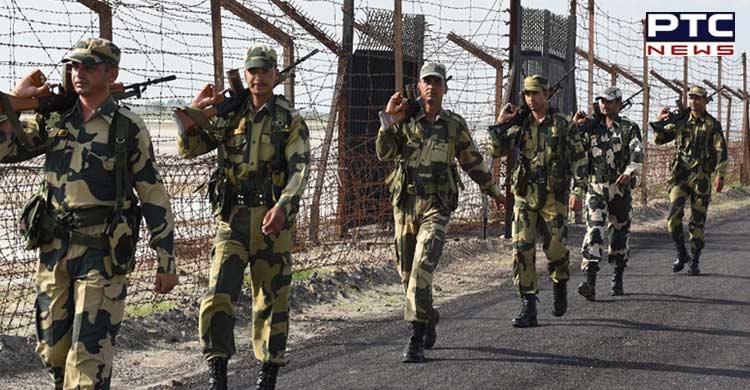