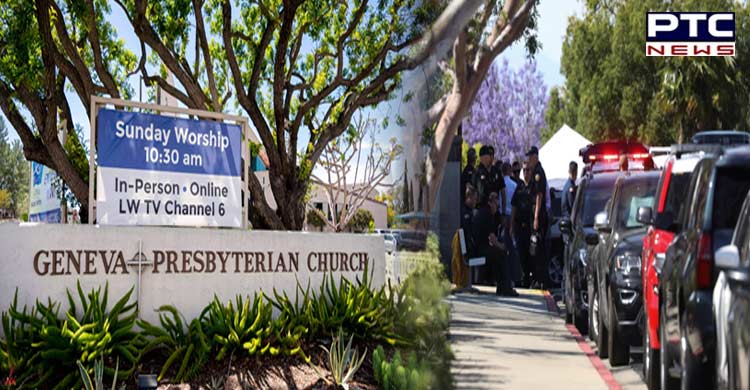 California, May 16: One person was killed, and five others were injured in a shooting on Sunday at a church in the western US state of California, the Orange County Sheriff's Department said.

The shooting happened at the church on the 24000 block of El Toro Road in the City of Laguna Woods in Southern California's Orange County on Sunday afternoon, according to the Orange County Sheriff's Department. 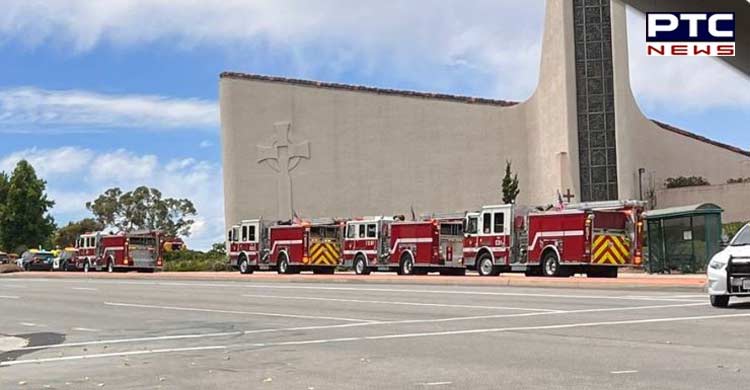 The sheriff's department tweeted about 2:00 pm. local time that deputies were responding to reports of the shooting.

It added later that "dispatch received calls of a shooting inside Geneva Presbyterian Church at 1:26 pm. Four victims have been critically wounded, one with minor injuries." 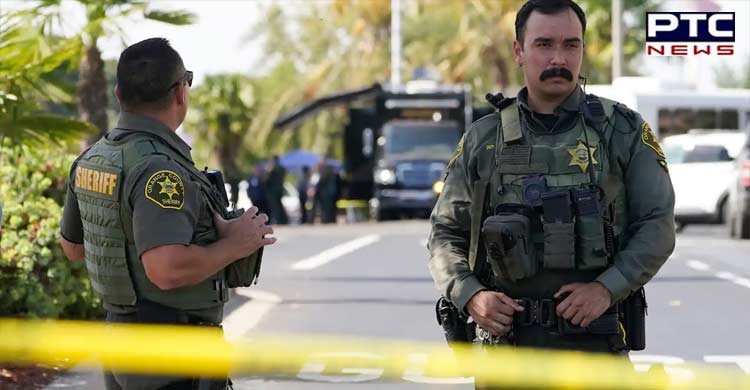 "All victims are adults and are en route to the hospital. One victim is deceased at the scene," said the department.

The sheriff's department noted that it had detained a suspect at the scene and had recovered a weapon that may be involved. 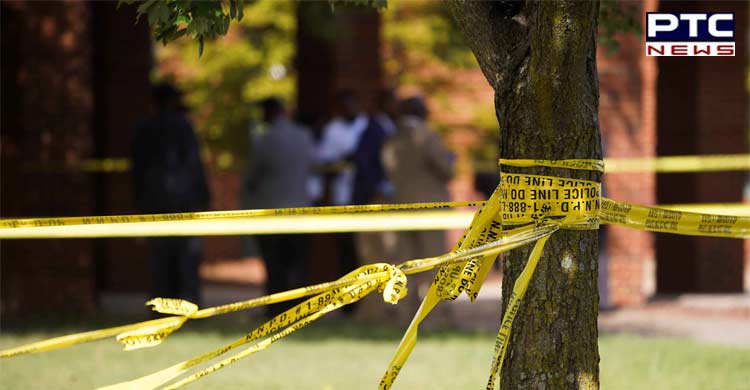 California Governor Gavin Newsom's office tweeted after the shooting, "We are actively monitoring the shooting at a church in Laguna Woods and working closely with local law enforcement. No one should have to fear going to their place of worship. Our thoughts are with the victims, community, and all those impacted by this tragic event."