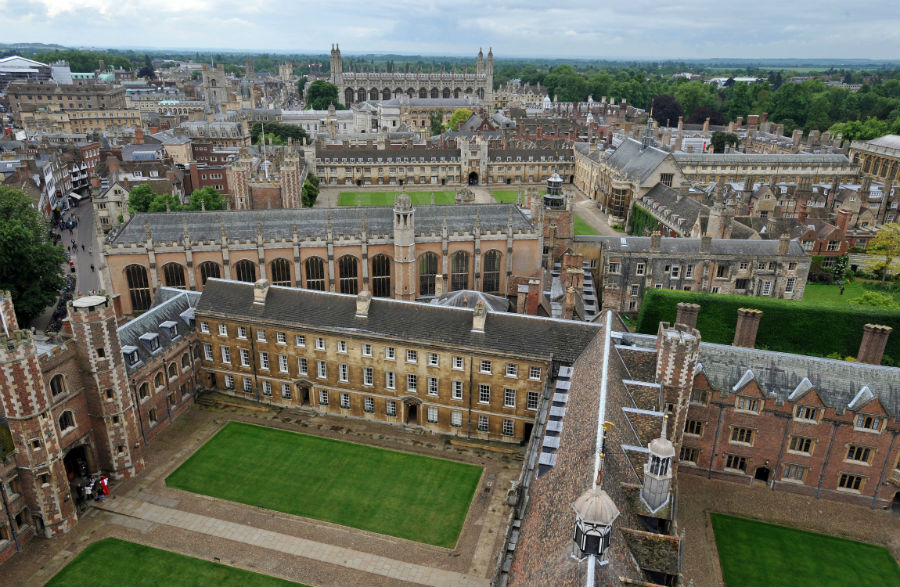 Cambridge University has admitted it has a "significant problem" with sexual misconduct after it received 173 complaints through an anonymous complaints system in nine months.

The majority of complaints, around 119, alleged student- on-student misconduct, while others were made by staff against colleagues, and students against staff. There were others that involved neither staff nor students, the Guardian reported.

The anonymous online complaint system was launched by the world-famous university in May last year and promoted as part of its "Breaking the Silence" campaign to tackle sexual misconduct on campus. 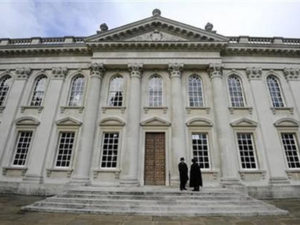 "Through the anonymous reporting tool, we now have a large number of Cambridge voices who have reported the issues they've faced. It supports our belief that we have a significant problem involving sexual misconduct – what we now need to ensure is that those who have been affected receive the support and guidance they need," said Graham Virgo, pro- vice-chancellor for education at the university.

Both the individual reporting the sexual misconduct and the alleged perpetrator remained anonymous, with the website offering links to support available as well as information on how to make an official complaint. 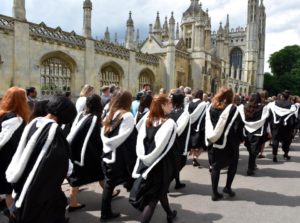 In the past five years, there had been fewer than six reports made formally to the university each term.

"We expected high numbers, and view it as a metric of success. It appears victims have confidence in our promise that these figures will be used to judge the nature and scale of sexual misconduct affecting students and staff, and to act on it accordingly," Virgo said.

Last year, the university had advertised for a sexual assault and harassment adviser at a salary of around 37,000 pounds a year to "bolster advice and support available to students".

A few other UK institutions, including the University of Manchester, have also introduced the anonymous reporting tool but are yet to report results.

The UK's National Union of Students claims one in five students across the UK experience some sort of sexual harassment in their first week of term. PTI