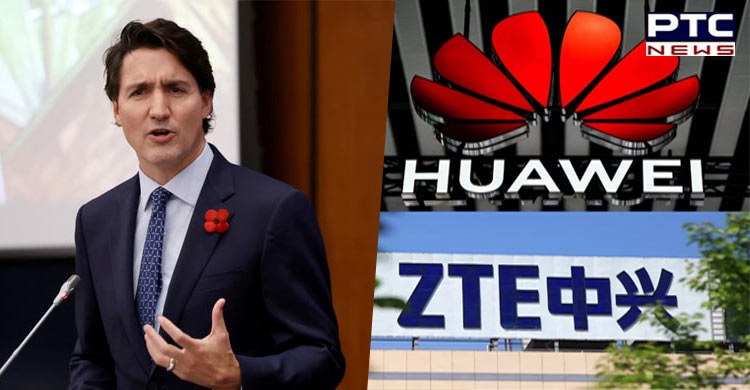 While talking to the media, Canadian Innovation Minister Francois-Philippe Champagne stated, "Telecommunication companies in Canada will not be permitted to include in their networks products or services that put our national security at risk." "Providers who already have this equipment installed will be required to cease its use and remove it," he added.

Champagne, while responding to a question on being late in taking a decision against Chinese companies, said, "This has never been a race. This is about making the right decision." 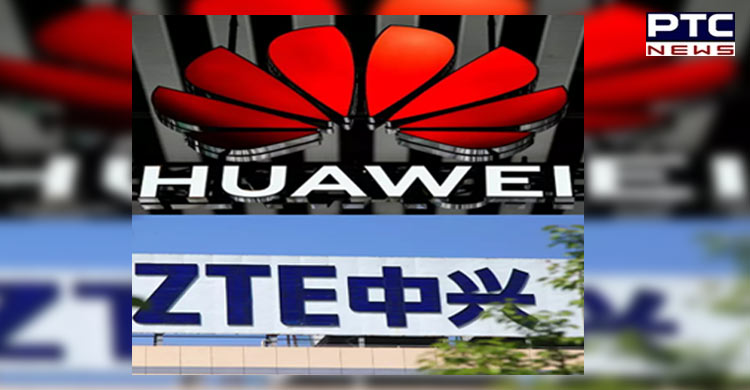 The Canadian minister further said that the government would not be financially compensating telecoms, reported Toronto Sun. 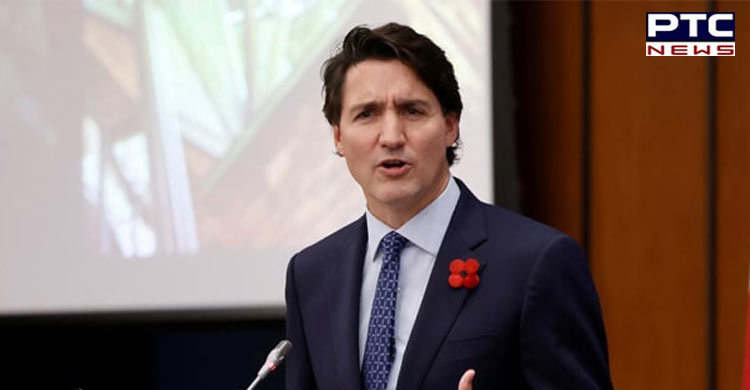 Huawei has sold slightly more than USD 700 million worth of equipment to telecom operators in Canada during 2018, mostly to Bell and Telus, on top of older, previously supplied equipment.

Margaret McCuaig-Johnston, a China expert and senior fellow at the University of Ottawa's Graduate School of Public and International Affairs, believes it will take between two and five years to remove all Huawei equipment.

According to the Toronto Sun, Johnston said she is "fully in favour" of the Liberals' move and that she had hoped the government would go as far as the United States and outright ban all of the company's products, including consumer items like cellphones. 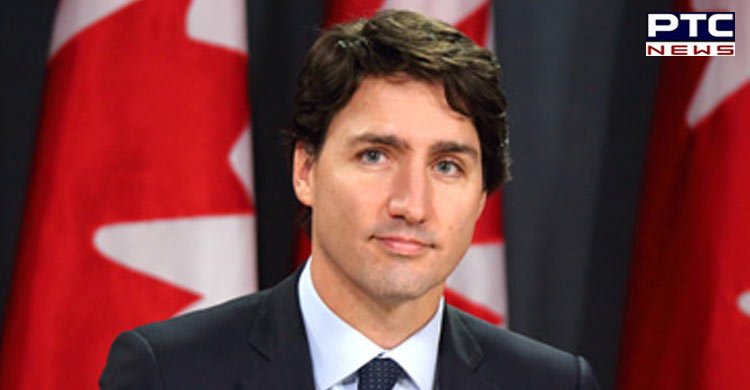 "There are other elements of what the company provides that can also be a problem," she added.

The ban on Huawei and ZTE stems from fears that the use of Huawei equipment in Canada's next-generation wireless networks poses a security risk, especially given China's laws requiring state-owned enterprises to cooperate with the country's intelligence services.