Canadian prime minister Justin Trudeau apologized after a picture of him wearing brownface make-up at a private school party in 2001 was published in Time magazine.
The picture was taken when Trudeau was dressed as Aladdin for an Arabian Nights theme costume party at West Point Grey Academy in Vancouver. This came as a blow for Trudeau, who is popular around the world for his acceptance of minorities and tolerance of diverse beliefs.
On board a campaign plane, he admitted to being the person featured in the photograph and expressed regret. “This is something I shouldn’t have done many years ago. It was something I didn’t think was racist at the time, but I now recognize that it was a racist thing to do and I am deeply sorry,” he said.
The circulation of the picture coincides with Trudeau’s re-election campaign, which began a week ago. His rivals were quick to cash in on the opportunity. Andre Scheer, Conservative leader and Trudeau’s main rival said,
“The photograph reflects someone with complete lack of judgment and clarity and someone who is not fit to govern this country.” 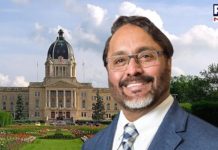 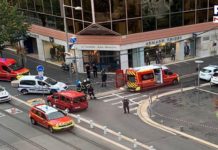 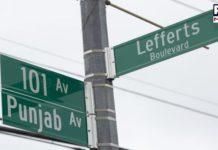 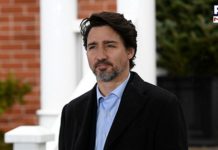 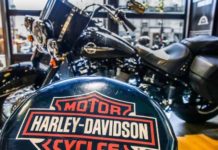 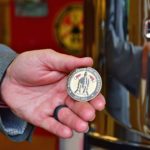 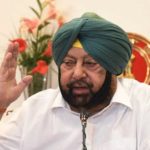 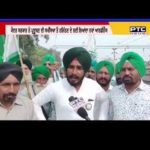 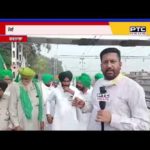 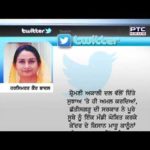