Afghanistan students in India say they can't live under Taliban 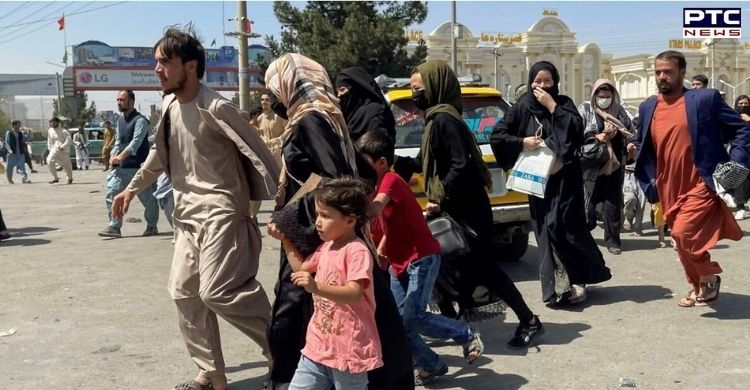 Afghanistan-Taliban News: Students from Afghanistan studying at Pune University are not willing to go back to their country after the Taliban takeover and want to stay in India.

The Afghanistan students are worried about their stay in India as the situation is getting tensed. The academic courses of these foreign students will get over by the end of this year.

Also Read | Afghanistan-Taliban TakeOver: People hang on flying aircraft in hurry to leave the country, two of them fall Mujjamil Sabri, a resident from Dai Kundi province of Afghanistan and a student of Politics and Public Administration in Pune University, said that his family is in Afghanistan but he cannot go back as the situation is "very risky". 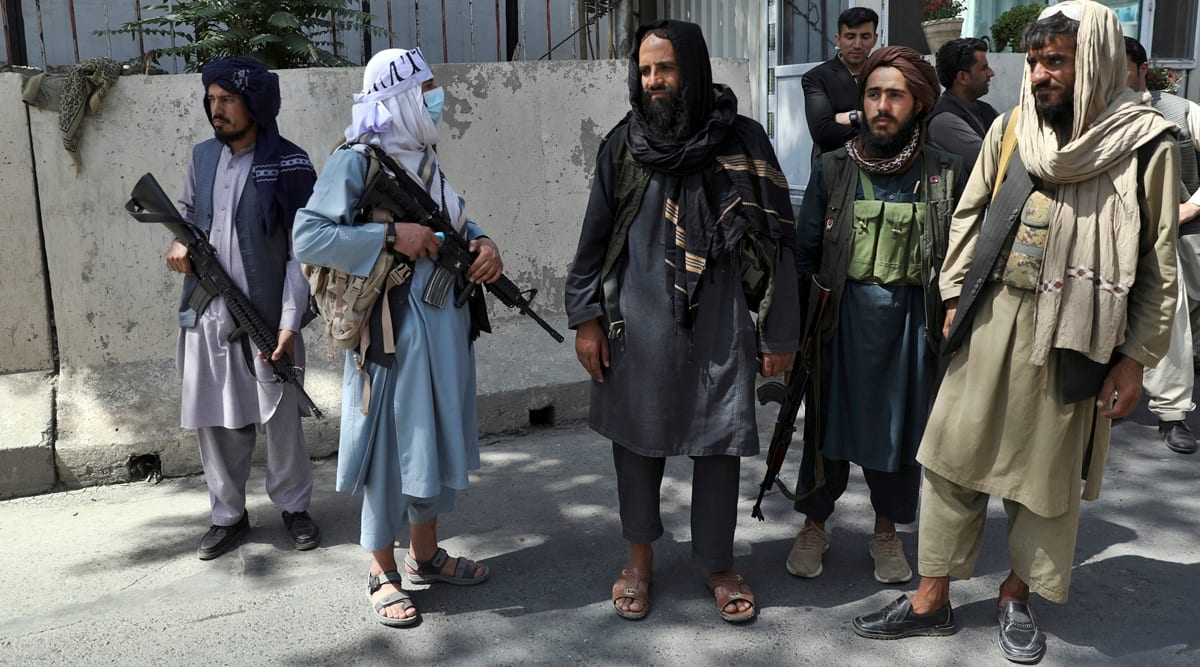 "America pretends to be helpful, but the truth is different. The situation is worse for those who are working for the Afghanistan Government. Commercial flights are banned. I want to go to my family and stand with them but I cannot because the situation is very risky," he said.

Hommain Bathur, a political student said, "When I get to know that 15 provinces are under Taliban regime, I flew back to India. It's been a month since I have talked to my family. I have applied to UNHCR as a refugee. I will not go back and live under the Taliban regime." 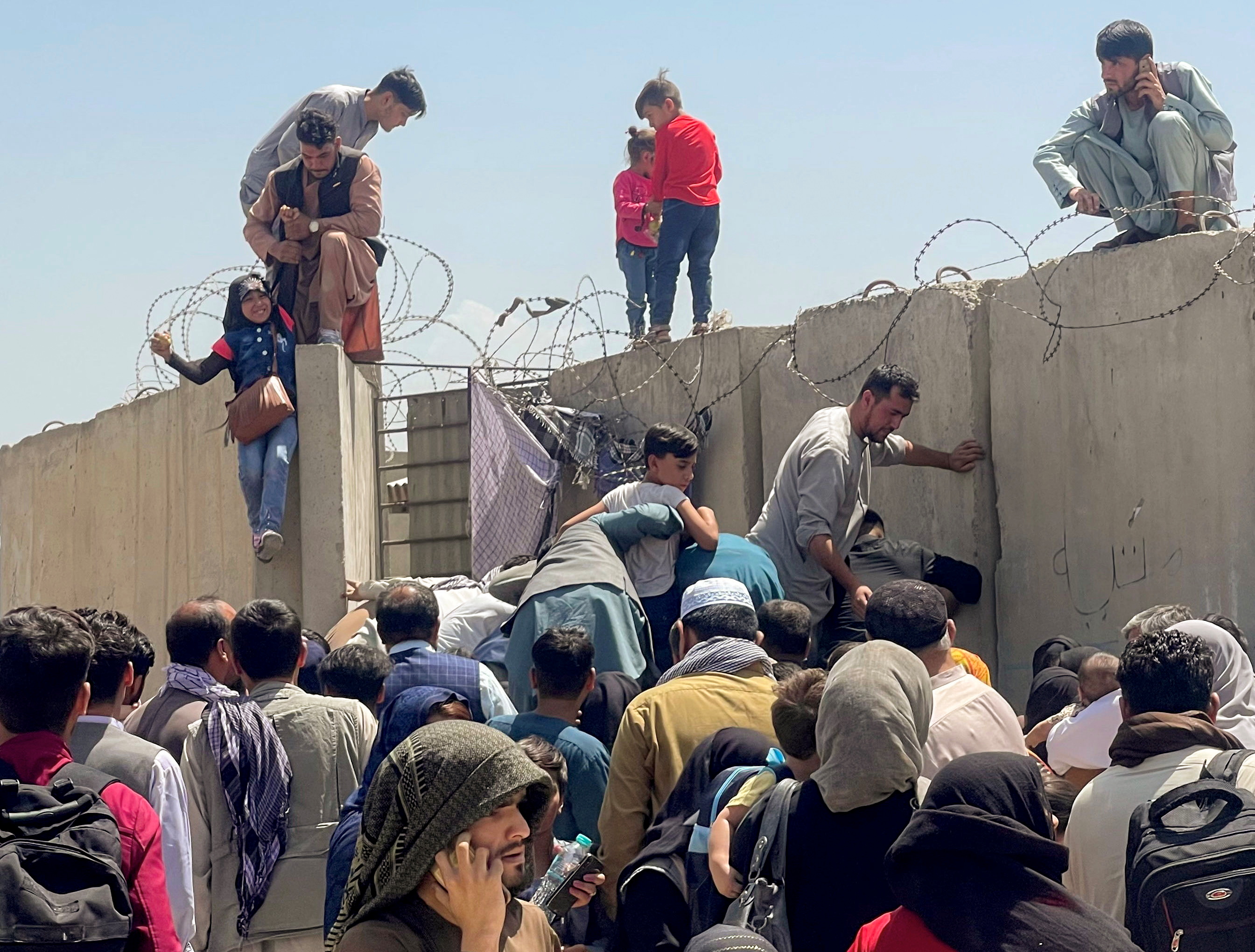 Farzana Amiri, a student of International Business said, "I had plans about doing business between India and Afghanistan but everything shattered. If I go back to my country, the Taliban can easily execute me because I am in the media and fighting for the right to education for Afghan women."

The Taliban entered Kabul on Sunday and took control of the presidential palace. The terrorist group is now everywhere in the capital, walking the streets of Kabul with ease (and with American weapons in hand).