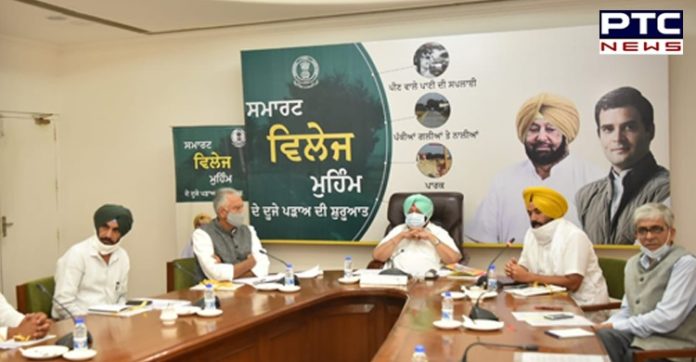 While Rahul Gandhi launched the 2nd phase of Punjab’s Smart Village Campaign from New Delhi, the Chief Minister Captain Amarinder Singh and a host of Punjab ministers, officials and Sarpanches, joined in from a total of 1500 digital locations, paving the way for execution of 48910 works across the state. 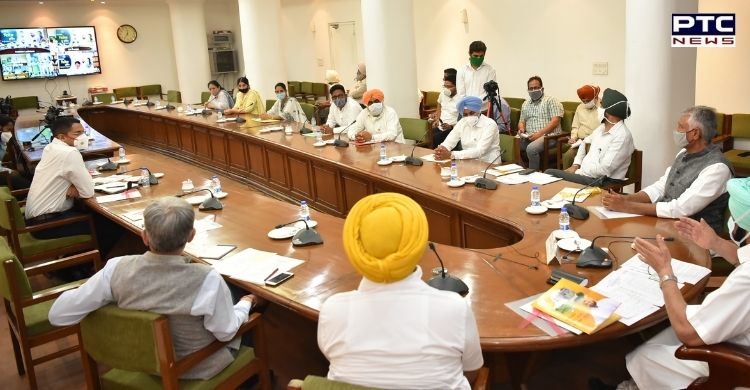 While expressing happiness on Rahul Gandhi being a part of the momentous occasion, the Chief Minister said that the scheme would lead to the creation of enormous rural infrastructure to raise the living standard and quality of life by capitalising on technological advances, as part of his government’s Rural Transformation Strategy.

He assured of adequate allocation for the schemes to be undertaken under the second phase, which has been kickstarted on the successful culmination of Phase I, which was launched in 2019 for the execution of 19,132 works at a cost of Rs. 835 crores. 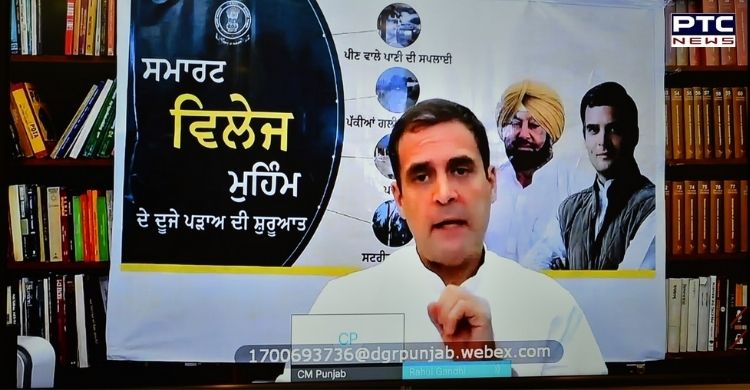 Rahul said any weakening of the rural structure would impede the nation’s progress. He stressed the need to strengthen these foundations for a better India, pointing out that protecting the villages and the people living there would help protect the cities and the country. 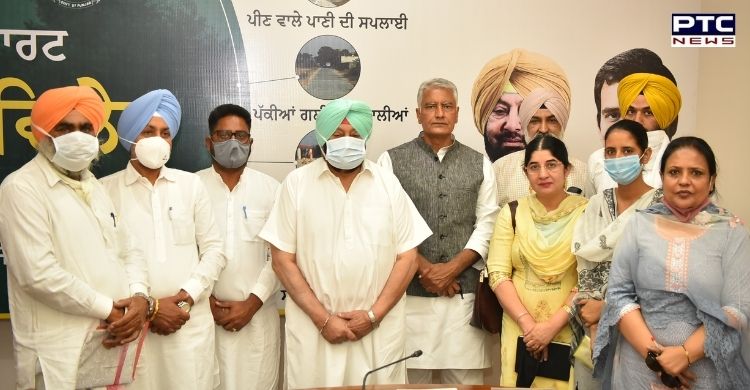 The Congress MP appreciated the work being done by the Captain Amarinder government to improve the rural infrastructure. The money being spent in villages is the sweat and blood of the people of the state, and every penny of this money should reach the beneficiaries without corruption obstructing the process, he said.

The Congress, said Rahul, believed in working at the grassroots and Congress governments start programmes only after taking the views of the Panchayats into accounts. Since the schemes under SVC have been envisaged after deliberations at the ground level, they will deliver the desired results, he said.