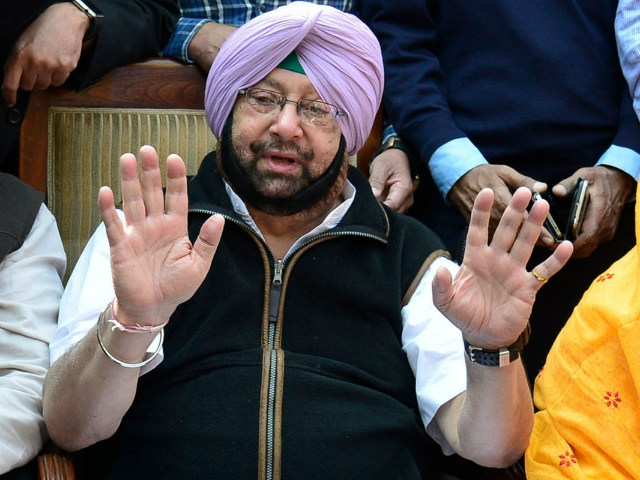 Divulging the details of the projects to be undertaken by the state government on the momentous occasion of Foundation Laying of Dera Baba Nanak-Kartarpur Sahib, Captain Amarinder Singh said that a Government Medical College and Super Specialty Hospital would be set up at village Kotli Nangal of Gurdaspur district at a cost of Rs. 400 crore. Sums of Rs. crore and Rs. 9 crore would be spent on the up-gradation of civic infrastructure in Municipal Council of Dera Baba Nanak and Batala respectively. A degree college would come up at Kalanaur in district Gurdaspur at a cost of Rs. 10 crore.

An amount of Rs. 61 crore has been earmarked for surface water project for providing potable water in 40 quality affected villages of blocks of Dera Baba Nanak and Fatehgarh Churian by tapping Upper Bari Doab Canal (UBDC). Similarly, Rs. 98 crore would be spent on surface water project for 58 quality affected village by tapping UBDC, Rs. 17 crore on water supply and sewerage project for village Ghuman in Sri Hargobindpur block, Rs. 9.2 crore for piped water supply to 34 villages presently with hand pump based water supply and Rs. 16 crore on augmentation of water supply in 103 villages by December 2019 in the Gurdaspur district.

The Chief Minister also announced that the Department of Rural Development and Panchayats had been entrusted to ensure overall development in the villages of Chahal Kalan (Achal Sahib), Pakhoke Dera Baba Nanak and Vadala Granthian, associated with the life of Sri Guru Nanak Dev Ji, at a cost of Rs. 3 crore each.