The group will discuss and review the progress of the various state government initiatives already under implementation, and will also suggest measures to expedite the same. 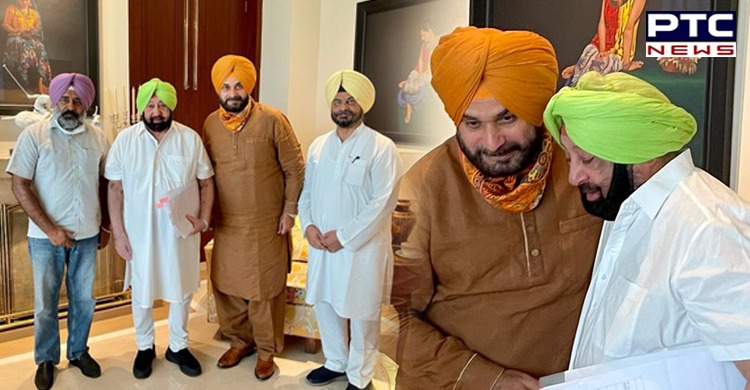 To ensure better coordination between the ruling party and the Punjab government, and to further expedite the implementation of the various government programmes and reform initiatives, Punjab Chief Minister Captain Amarinder Singh and Congress president Navjot Singh Sidhu on Friday agreed to set up a 10-member ‘Strategic Policy Group’. 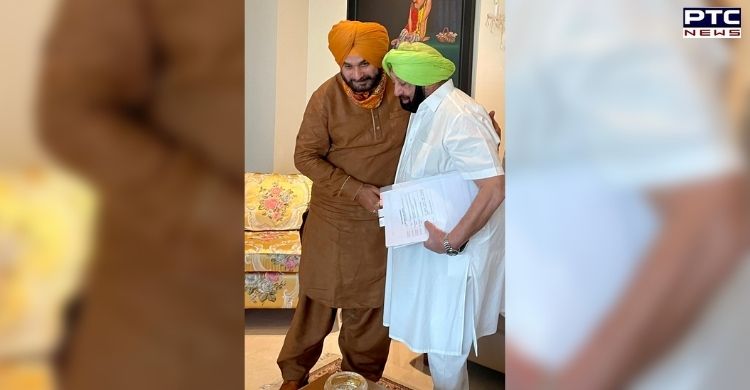 The decision was taken this morning when Navjot Sidhu, along with Nagra and Pargat, called on the Chief Minister to discuss Punjab-related issues and steps to strengthen party-government coordination. 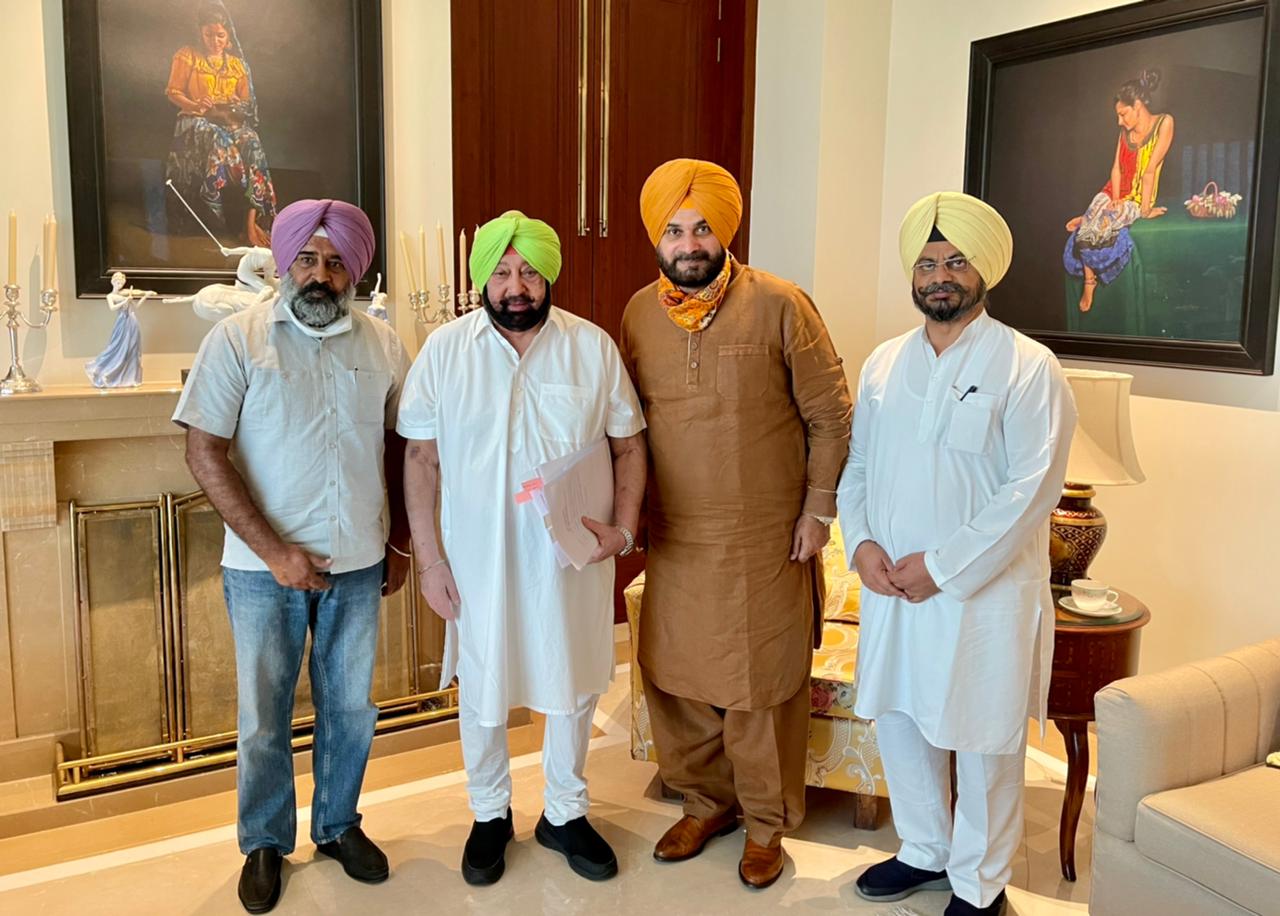 The Group will hold weekly meetings, in consultation with other ministers, experts, etc as may be required. It will discuss and review the progress of the various state government initiatives already under implementation, and will also suggest measures to expedite the same.

In another decision, Captain Amarinder has also assigned his cabinet colleagues the task of being available in Punjab Congress Bhawan every day, by rotation, for meetings with MLAs and other party functionaries to discuss issues relating to their constituencies/areas and address any grievances. 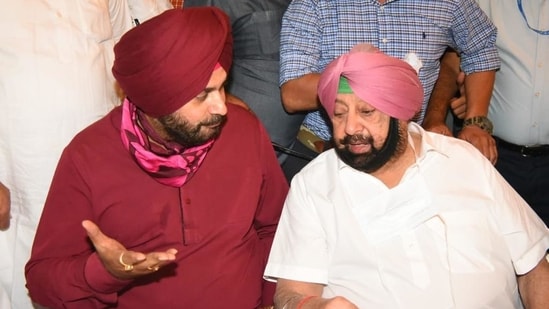 One minister each will be available at the Congress Bhawan from Monday for three hours (11 a.m. to 2 p.m), and in any case, the minister deputed for a particular day is unable to make it for some reason, he/she shall arrange for a substitute in consultation with any other minister.

The arrangement will be in place five days a week, from Monday to Friday, said the Chief Minister, adding that this will help in better coordination between his government and party functionaries in the run-up to the 2022 Assembly elections.