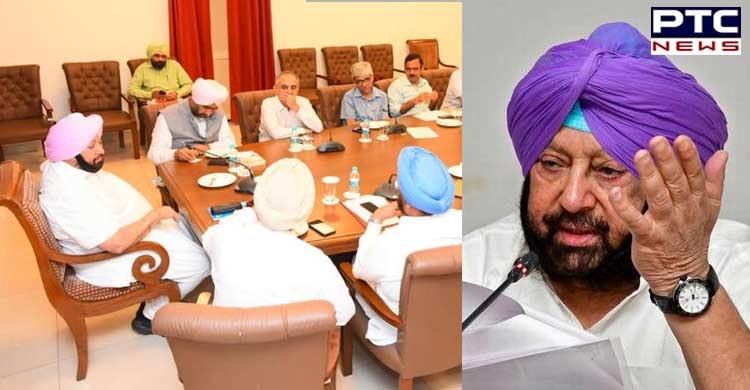 Chandigarh: Punjab Chief Minister Captain Amarinder Singh has urged Prime Minister Narendra Modi to ensure that dairy products are kept out of the purview of the Regional Comprehensive Economic Partnership (RCEP) negotiations. Amid apprehensions of inclusion of such products in the negotiation ambit, the Chief Minister has said any such move would have serious adverse effect on the economic interests of farmers.

In a letter to the Prime Minister, Captain Amarinder underscored the importance of the dairy sector in the state’s, and the nation’s, overall economic prosperity. “Negotiations for entering into Free Trade Agreement with participating countries may lead to grant of permission to import dairy products under HSN Code 0401 to 0406 under RCEP from countries like New Zealand and Australia,” he pointed out, adding that this would be detrimental to the farmers, especially the landless, marginal and small farmers traditionally involved in allied farming activity.

Noting that successive initiatives undertaken by the Union and State Governments since the launch of Operation Flood had resulted in exponential spurt in the sector, the Chief Minister pointed out that currently, more than 80 Million Indian rural households in the country were actively involved in dairying. The sector, he said, had immense significance for Punjab’s economic growth, besides contributing to the nutritional component value for the masses.