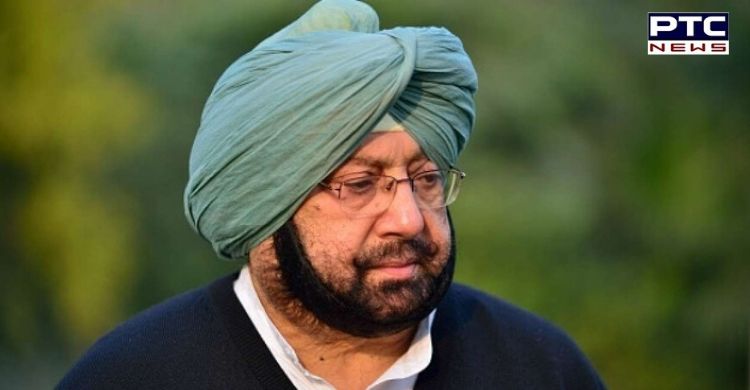 Punjab Chief Minister Captain Amarinder Singh on Sunday announced a 3-member Special Investigation Team (SIT) to probe the alleged COVID testing scam by Tulli lab while warning that his government would not allow private hospitals or laboratories to profiteer from this unprecedented crisis facing humanity.

During his #AskCaptain session, the Chief Minister said that he had received a complaint against Tulli lab and had asked the Vigilance Bureau to look into the matter but when an initial investigation showed that there was no involvement of any Government department or officer, the case was transferred to the Punjab Police.

The 3-member SIT tasked with the probe is headed by Police Commissioner Amritsar, himself a doctor, with a civil surgeon as a member, said the Chief Minister. 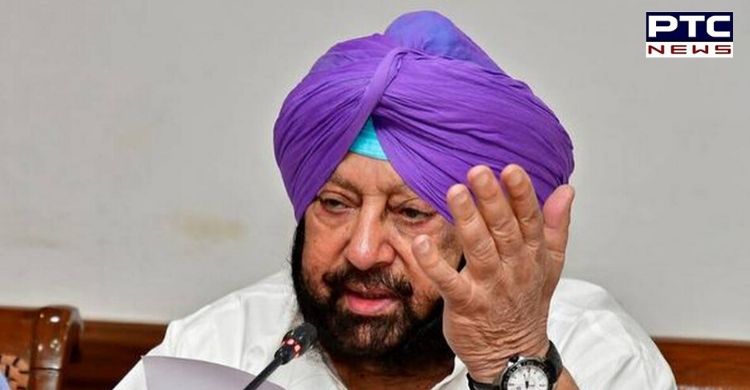 Adding, he said that he has ordered the SIT to conduct a thorough investigation and submit its findings soon so that suitable action can be taken.

Likewise, Punjab Captain Amarinder Singh ruled out quota for the state’s youth in jobs, on the lines of Haryana, and said he did not think the neighbouring state’s recent decision in this regard would stand judicial scrutiny.