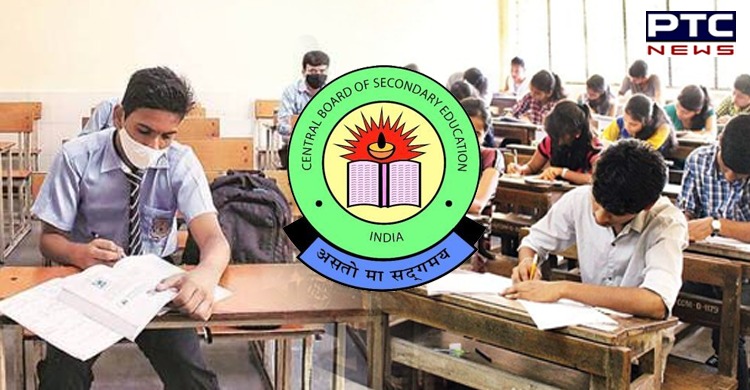 Since there is no update on the official website as to the total marks secured in Class 10 of Term-1, CBSE in a statement dated March 11 had said that "Board is informing schools only about theory performance of their students of Class 10th in a collective manner...." 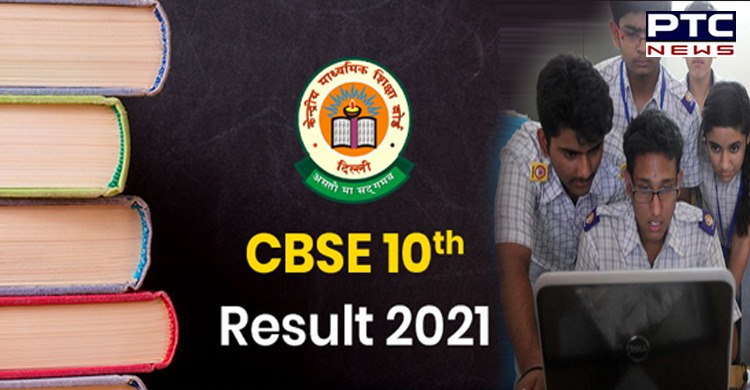 The board on Friday had announced that the Term-II examinations for classes 10 and 12 are set to be held from April 26, 2022. 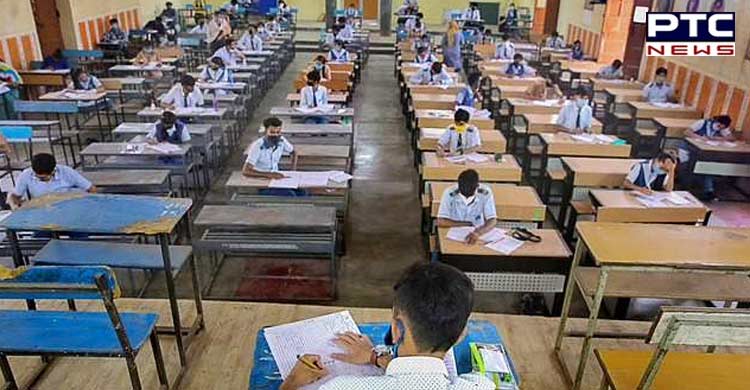 Class 10 CBSE term 1 exam were held between November 30 and December 11, 2021. Term 1 exams were conducted in offline mode in the respective schools. The board said clearly that no student will fail or pass based on their first-term grades. At the end of the academic year, the final result will be determined using the scores from both terms.

The board has decided to split the academic year into two terms this year. An objective-type question paper was incorporated in the first semester. The second term question paper will include questions in different formats and will be conducted at an assigned exam centre. 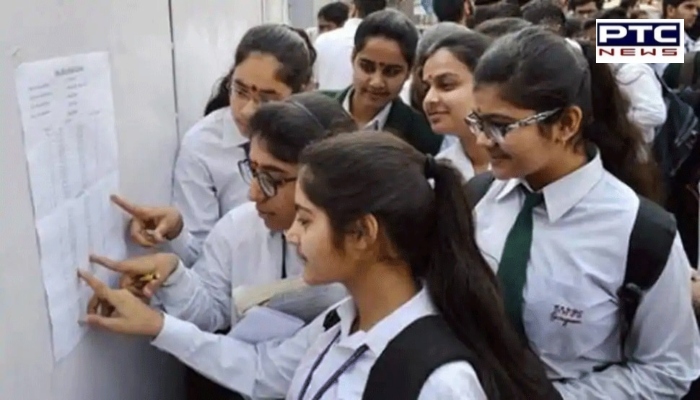