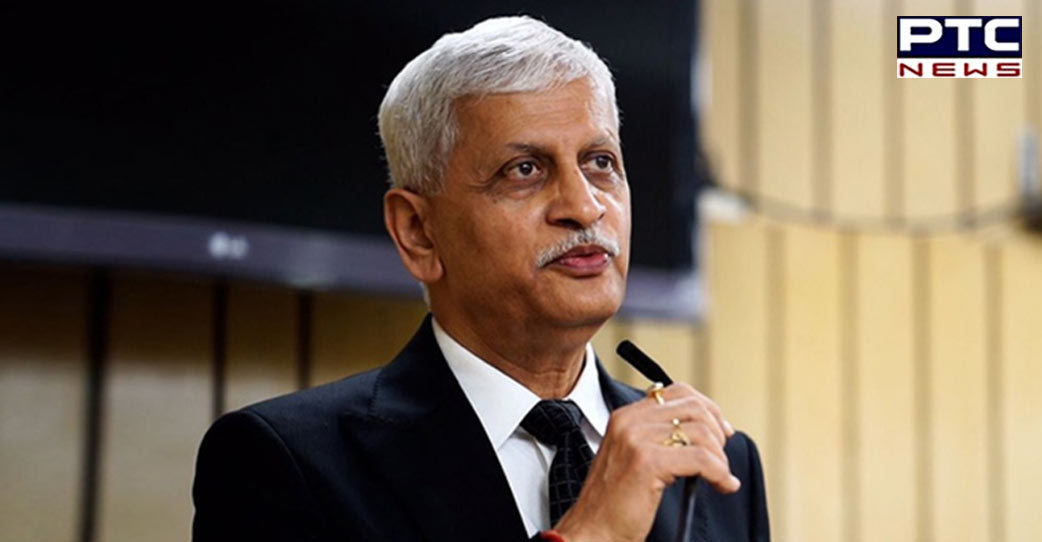 New Delhi, October 7: With Chief Justice of India (CJI) Uday Umesh Lalit retiring on November 8, the Centre has asked him to name his successor.

Justice Ramana had recommended Justice Lalit as his successor in keeping with convention and norms of seniority. The President subsequently confirmed Justice Lalit's appointment as the new CJI. Justice Lalit tenure would demit office on November 8.

As per the established practice of the Chief Justice naming the senior-most judge as his or her successor, Justice DY Chandrachud is expected to be appointed as the 50th Chief Justice of India.

At the farewell function of Justice Ramana, Justice Lalit said during his tenure of nearly three months, he would focus on three key areas and one of his top priorities would be to make the listing of cases simple, clear and as transparent as possible.

UU Lalit had also promised to ensure a clear-cut regime where any urgent matters could freely be mentioned before the respective benches of the top court. He also assured that there would be at least one Constitution Bench functioning throughout the year in the Supreme Court.

Justice Lalit had said, "I have always believed that the role of the Supreme Court is to lay down law with clarity, consistency, and the best possible way to do it is to have larger benches as early as possible, wherever the matters are referred to such benches so that the issues get clarified immediately, the matter has consistency and the people are well aware of what exactly are the contours of the peculiar positions in law." 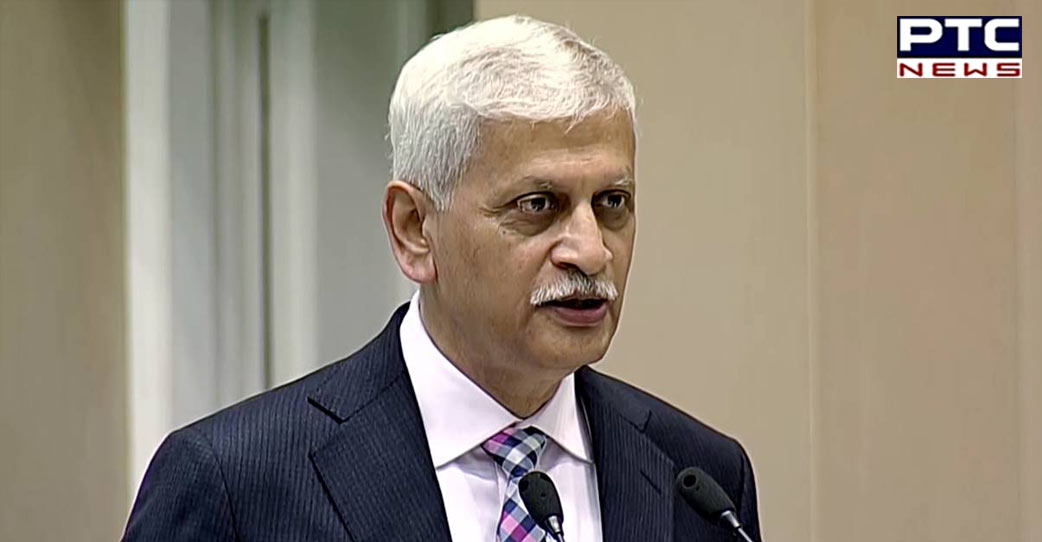 Justice Lalit was a renowned senior advocate before he became the judge of the apex court. He was appointed a judge of the Supreme Court on August 13, 2014. Justice Lalit has been the second CJI who was directly elevated to the Supreme Court Bench from the Bar. Justice SM Sikri, who became the 13th CJI in January 1971, was the first lawyer to be elevated directly to the top court bench in March 1964.

Now, after Justice Lalit's retirement on November 8, Justice DY Chandrachud is expected to be appointed as the 50th Chief Justice of India.