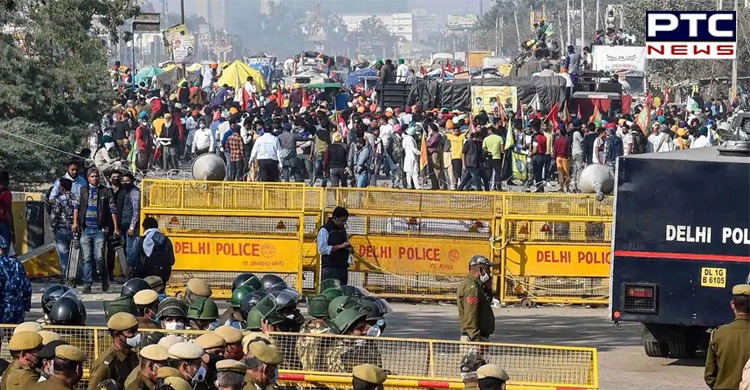 After meeting the Punjab farmers union, the government of India will hold talks with farmers from Uttar Pradesh, Uttarakhand, Haryana and Delhi at 7 pm on Tuesday.

"The government has called the Punjab delegation (farmers union) at 3 pm. Later, the government will hold a meeting with delegations (farmers union) from Uttar Pradesh, Uttarakhand, Haryana, Delhi at 7 pm today. We all want a final decision on the matter," said Naresh Tikait, President BKU at Ghazipur-Ghaziabad (Delhi-UP) border.

Meanwhile, Delhi Cabinet Minister Kailash Gehlot, during a visit to Burari protest site, said "There should be proper dialogue and Centre should accept all demands proposed by farmers as they're being genuine. My purpose of visiting protest sites is to ensure basic facilities for protesting farmers."

Earlier in the day, Sukhvinder Singh Sabhran, Joint Secy, Punjab Kisan Sangarsh Committee, said that "There are more than 500 groups of farmers in the country, but the Govt has invited only 32 groups for talks."

"The rest haven't been called by the govt. We won't be going for talks till all groups are called," Sukhvinder Singh added.

Democracy is in our veins, it is in our culture, says PM Modi