Chamcha, Bada Din among several other words that paved way to Oxford Dictionary 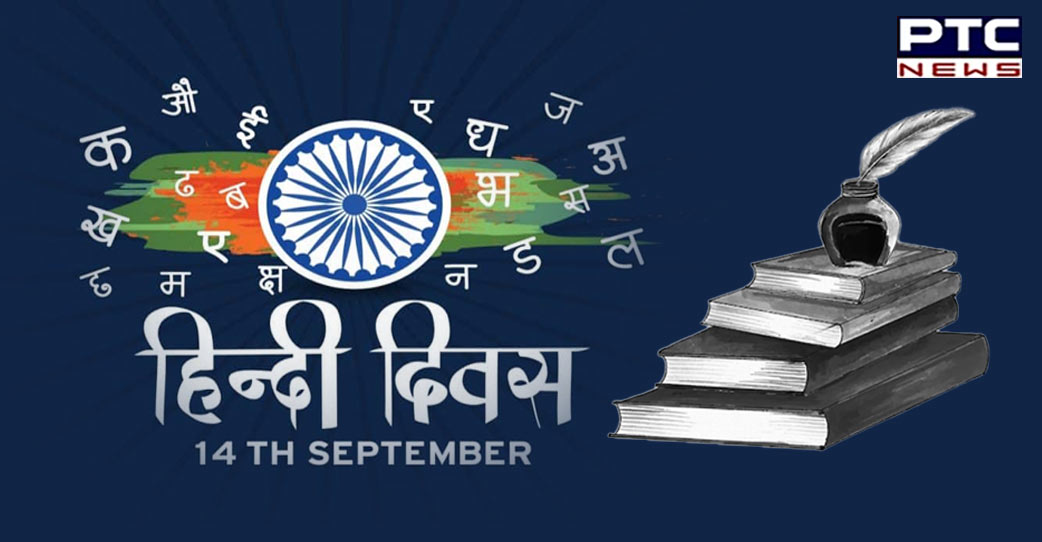 New Delhi, September 14 :  Celebrating 'Hindi Diwas' on Wednesday, Prime Minister Narendra Modi greeted people on the occasion and highlighted how the language attracts so many people because of its simplicity, spontaneity, and ease.

Well, we think so too. There are so many words that people who don't even speak the language have picked up and used on a regular basis. That's probably why there are many Hindi words that have been added to the Oxford Dictionary! Here's a list of a few of them.

Jugaad
In 2017, the word was added to Oxford Dictionary. The dictionary describes the word as "a flexible approach to problem-solving that uses limited resources in an innovative way". Well, isn't it our favourite word?

Dadagiri
This popularly used word was also added to the Oxford Dictionary in the same year. The Oxford dictionary translates the meaning of this word to " the act of using strength and power to frighten or hurt weaker people." 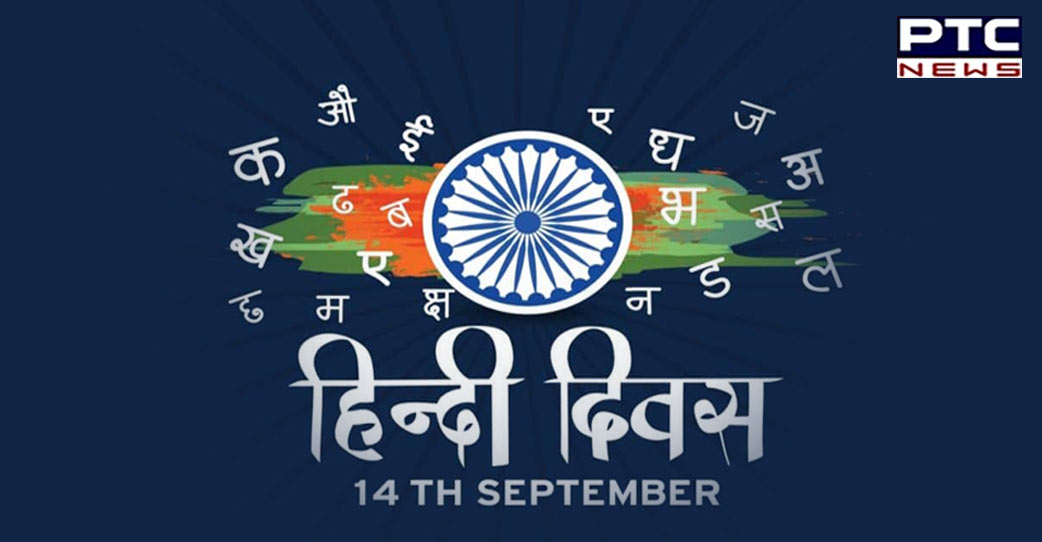 Jungle
One of the most commonly used words in Hindi and English is Jungle, which was one of the very few first words to be picked up from India by the Oxford dictionary. The word originated from Sanskrit and came to the English language via Hindi

Chamcha
Well, this one is everyone's favourite, it's a very regularly used Hindi word and has been described by the dictionary as "a person who tries too hard to please somebody, especially somebody who is important".

Chakka Jam
This one was also added to the dictionary in 2017. The dictionary describes the word as " a protest in which people block a road or cause a traffic jam."

Didi
Another word we commonly use as Hindi speakers! Oxford describes it as simple as it gets - "older female cousin".

Achcha
Oxford added this word among 90 other words it picked from various languages in India in 2017. The dictionary describes the word as "used to show that the speaker agrees with, accepts, understands, etc. something."

To all those who thought it was an actual English word, you're wrong! There wasn't any such English word in the dictionary until 2017.

The dictionary describes the word as "the action of spending time doing something, especially something that has no aim or is not very useful".