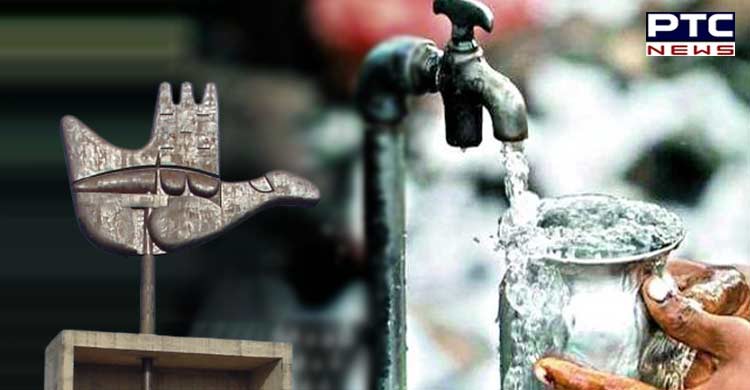 Chandigarh, March 31: After a gap of 11 years, the Chandigarh administration on Wednesday hiked the water tariff in the range of Rs 3 per kilo litre to Rs 20 across various slabs, which will come in force from Friday.

The Chandigarh administration stated that the rate hikes were done after a detailed discussion with all stakeholders and keeping in view the financial interest of the Municipal corporation of the Union Territory (UT).

The tariff rates in the Union Territory (UT) were last revised on 24 May 2011, and since then the cost of water supply and additional infrastructure have increased manifolds, leading to continuous losses to the civic body, added the administration in an official statement.

It further informed that despite the hikes in the water tariff rates, water supply and sewerage sectors will still face losses of more than Rs 80 crore annually.

It further emphasized that the tariff rates in the category of 0-15KL and 16-30KL are even lower, as compared to Punjab and Haryana.

" The rates in higher slabs have been fixed to prevent misuse of potable water. A compliance mechanism with coercive measures will also be adopted for any violations of the norms," it added.

The statement also said, " With many improvements that we are undertaking, our supply duration is now over 10 hours per day and we are striving to provide a 24 hours water service to our city residents in the near future."