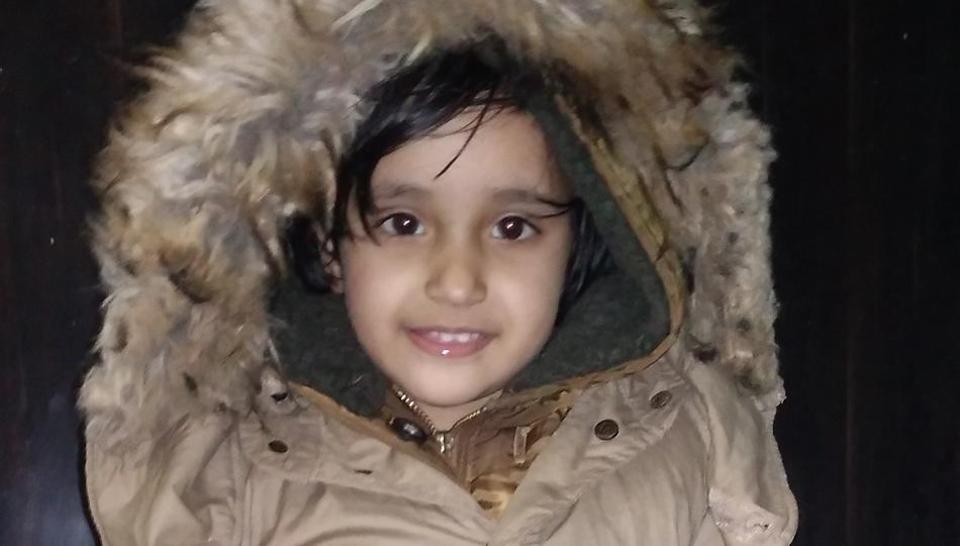 A four-year-old girl was killed after she was run over by an SUV being driven by a Congress worker at a park in Chandigarh’s Maloya on Thursday.

The deceased has been identified as Shifa of Maloya Colony, while her cousin is Aariz was seriously injured in the same.

Aariz’s father Shahabuddin, said that Yadav was opposed to the children playing in the park where he used to park his vehicle. “He had been threatening us, and deliberately ran over the children due to his grudge against them,” he added.

The cousins were rushed to Post-Graduate Institute of Medical Education and Research (PGIMER) where the 4-year-old girl was declared brought dead, while Aariz is undergoing treatment.

“Acting on the parents’ complaints, we arrested Yadav and booked him under Sections 279 (rash driving), 304A (causing death by negligence) and 337 (causing hurt by act endangering life or personal safety of others) of the Indian Penal Code,” Deepak Yadav, DSP (south), said.

The Congress worker’s wife had recently contested Chandigarh municipal corporation elections as an independent candidate after she was denied a ticket by the party.