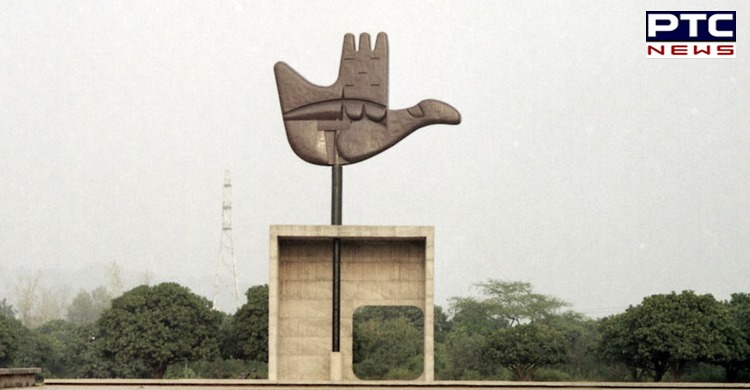 With an increase in coronavirus cases, the Chandigarh Administration has announced new containment zones on Tuesday.

After further study and examination, more containment zones in Chandigarh have been declared, keeping in mind the need for intensive screening, sanitization, and medical treatment.

The following sectors have been added in the containment zone: 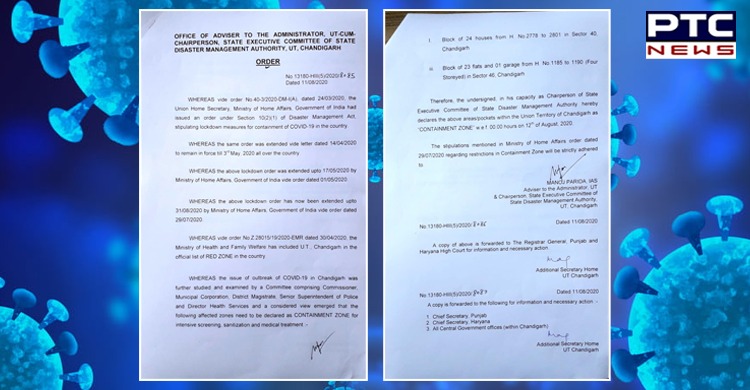 There is a sudden spike in the cases which has led to immediate actions by Chandigarh Administration. On Monday, the Union Territory had reported 80 new cases while 100 were discharged.

Meanwhile, the total number of coronavirus cases, as of Monday evening, has increased to 1595 out of which 565 are active cases. The City has so far reported 25 deaths due to the contagion disease.