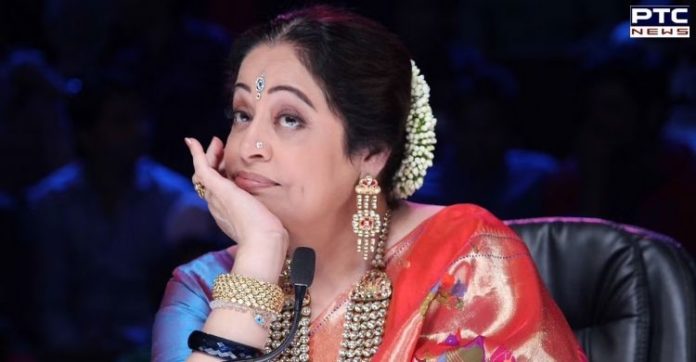 The Bharatiya Janata Party’s Chandigarh MP Kirron Kher is suffering from blood cancer and is undergoing treatment in Mumbai, a report stated.

While addressing a specially convened press conference on Wednesday, the Chandigarh BJP president Arun Sood said the Bollywood actor-turned-politician Kirron Kher was on the recovery path after her treatment that started last year. 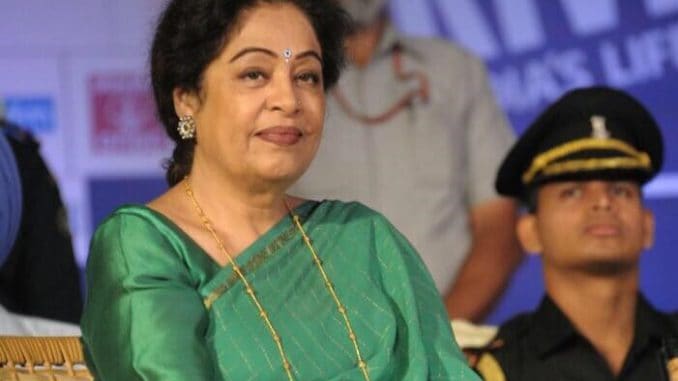 Last year, Chandigarh MP had suffered a broken left arm at her residence on November 11.

Meanwhile, the medical reports of Kirron Kher at Post Graduate Institute of Medical Education and Research (PGIMER) in Chandigarh revealed that she was diagnosed with multiple myeloma, a type of blood cancer.

Reportedly, the disease had spread to her left arm and right shoulder after which she had to go to Mumbai for treatment on December 4. 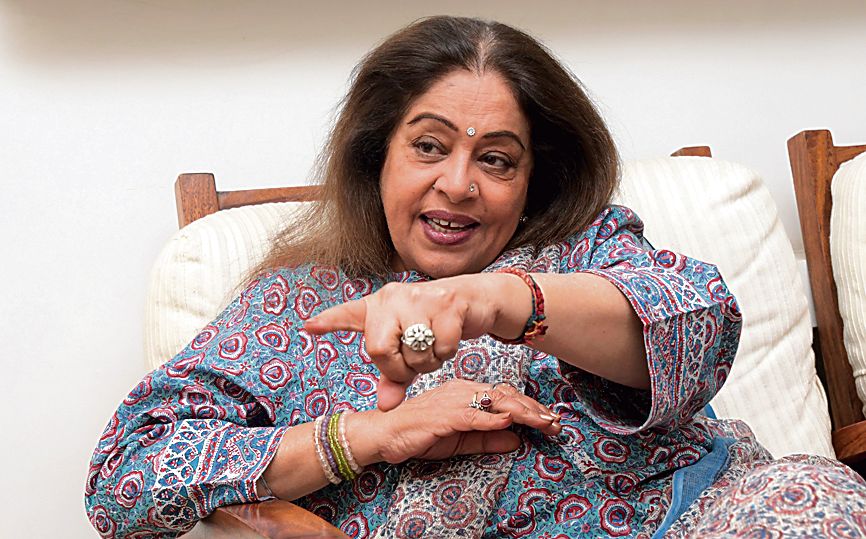 However, the disease has receded from her arm and shoulder, the latest tests revealed. Though she was recovering after her four-month treatment and no longer admitted at Kokilaben Hospital, Mumbai, Sood said that she would have to visit the hospital regularly for treatment.

Kher was elected to the Lok Sabha in 2014 after she defeated Congress leader Pawan Bansal and Aam Aadmi Party’s candidate Gul Panag. Then again in 2019, she defeated Bansal.