Jathedar of Akal Takht Gurbachan Singh had directed the Chief Khalsa Diwan Charanjit Singh Chadha to step down from the post of president of the organization before he appears before Takht on January 23. 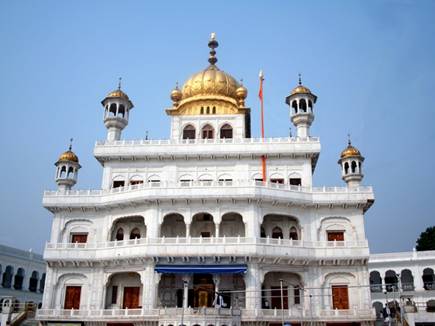 Gurbachan Singh said as per the crime Chadha committed, it would be better if he first resigns before appearing in front of Takht. Gurbachan also said if Chadha does not abide by the Takht directions, strict action will be taken against him.

Chadha and his son Inderpreet Singh Chadha were booked for sexual harassment and criminal intimidation on the complaint of the female principal.  Disturbed by the allegations, Inderpreet committed suicide on January 3.