Chandigarh Administration notified the amendment in Rule 193 of Chandigarh Motor Vehicle Rules, 1990 removing the exemption given to all women from wearing the protective headgear while driving/ riding two-wheeler on the road and substituting the same by “Sikh Person (including Women) wearing a turban.” 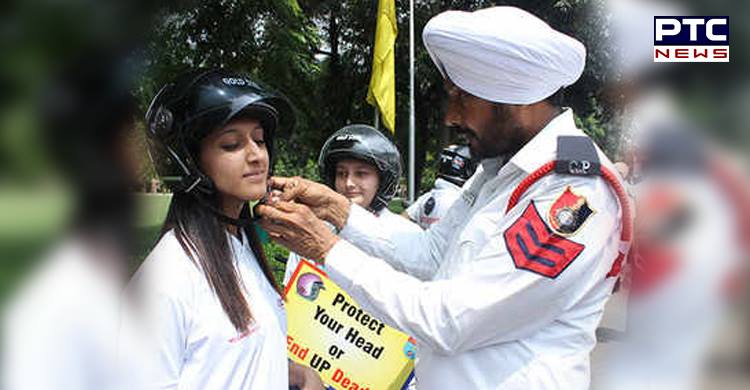 The Sikh bodies have represented to Ministry of Home Affairs, Govt. of India against the removal of exemption to all ‘Sikh Women’ from wearing the protective headgear while driving/ riding a two-wheeler in Chandigarh. 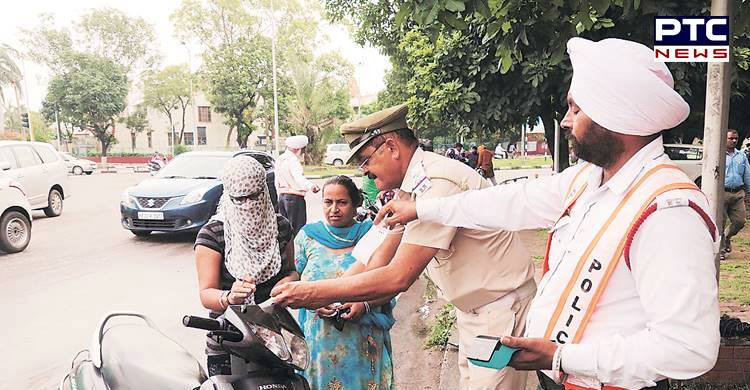 The Ministry of Home Affairs, New Delhi in its communication vide No. U-14035/3/2018-CHD, has advised the Chandigarh Administration to provide an option to Sikh Women from wearing the protective headgear on a pattern similar to the Government of Delhi, as provided in Transport Department notification No. F.19(38)/Tpt./Sectt./ 2011/176, dated 28.8.2014.

Therefore, in pursuance of the above and in exercise of powers conferred under Section 129 read with provision of clause (41) of Section 2 of Motor Vehicle Act, 1988, the Administrator, Union Territory, Chandigarh proposes to substitute the words “Sikh Women” instead of “Sikh person (including Women) wearing a turban”, thereby making it optional for Sikh Women to wear protective headgear while driving/riding a two-wheeler. 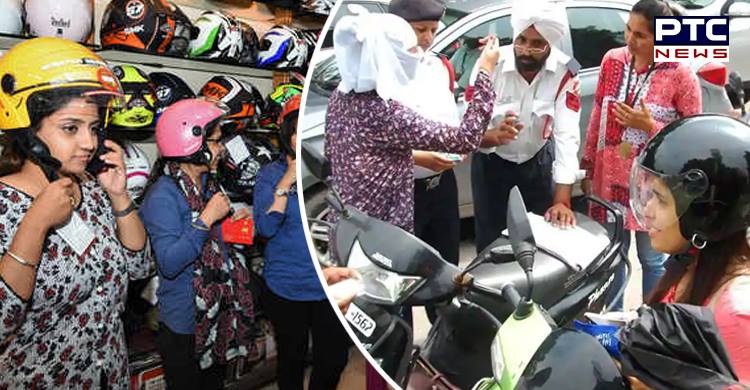 Therefore, the proposed amendment in the Rules is hereby published for inviting objections and suggestions from all persons of U.T., Chandigarh likely to be affected thereby, before the expiry of a period of thirty days from the date of publication of this notification in the Extraordinary Gazette. 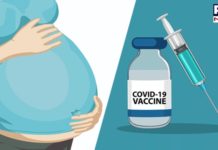