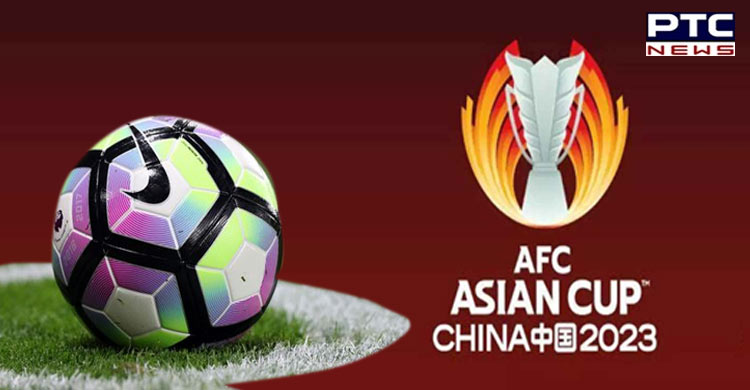 Due to the Covid-19 crisis, the Asian Football Confederation (AFC) confirmed that the Chinese Football Association (CFA) has relinquished the right to host the Asian Cup finals. 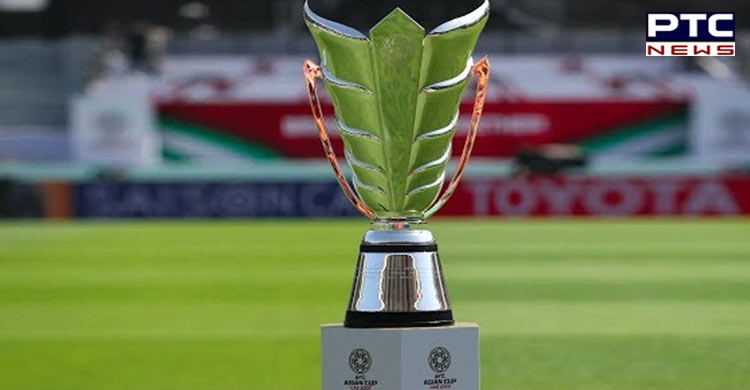 "The AFC will continue to work closely with its commercial partners and stakeholders to chart the course forward and remains grateful to them for their understanding and support during this period," it added. 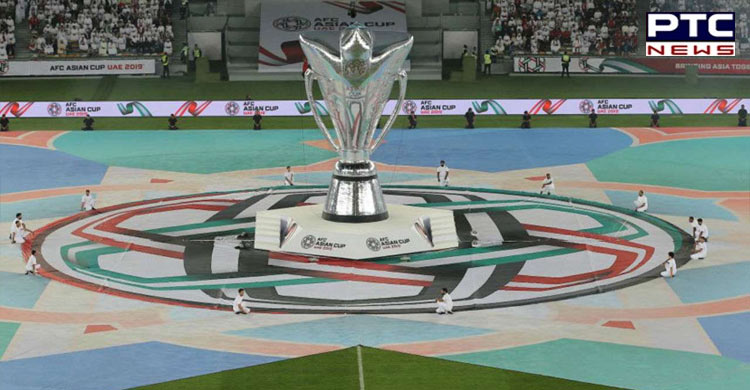 AFC further stated, "Further details about the next steps related to the hosting of the AFC Asian Cup 2023 will be announced in due course." 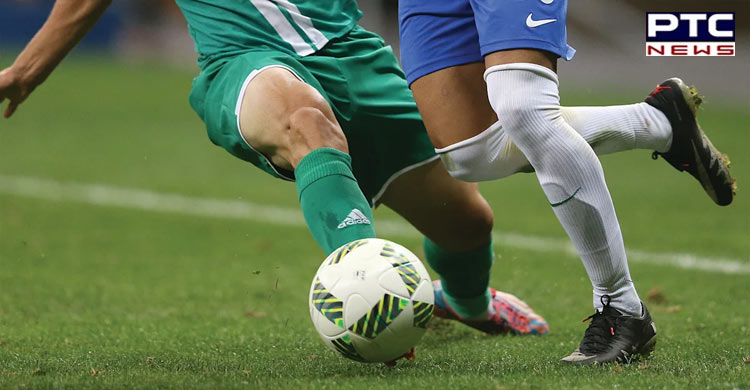