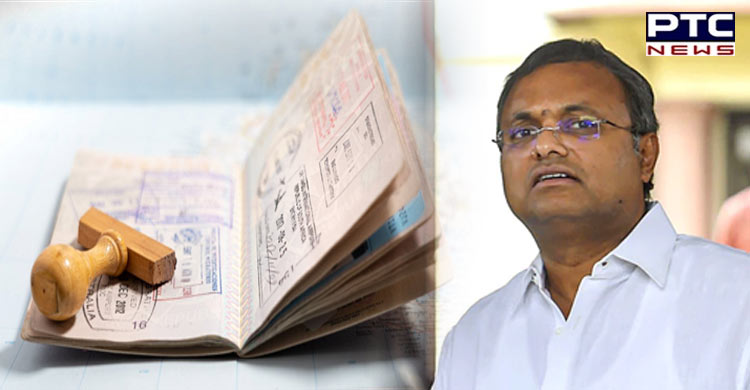 The ED's move comes amid reports that the Congress MP is likely to join the investigation at Central Bureau of Investigation (CBI) headquarters in Delhi, soon.

"The ED has filed a case under the criminal sections of the Prevention of Money Laundering Act, taking cognizance of a recent First Information Report registered by the CBI in the case," officials stated.

Karti Chidambaram is accused of accepting Rs 50 lakh for illegally facilitating visas for 263 Chinese nationals to complete a power project in Punjab.

According to CBI, the MP "misused his influence" in the home ministry in 2011 and "conspired" with the co-accused to devise a "back-door way to defeat the purpose of the ceiling" on work permits imposed by the ministry.

Karti's father and senior Congress leader P Chidambaram was home minister in 2011 and has not been named as an accused in the FIR. 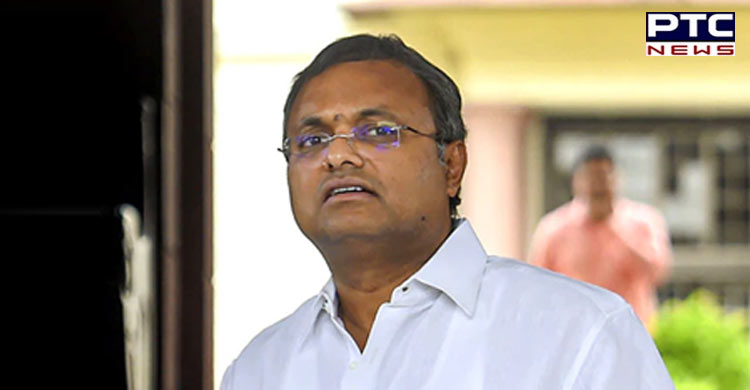 Besides the Karti Chidambaram, the CBI has booked four other people including the MP's chartered accountant S. Bhaskararaman, Vikas Makharia, representative of Talwandi Sabo Power Ltd, a Mansa-based private company, and Bell Tools, Mumbai along with 'unknown public servants and private individuals.

On May 17, the CBI arrested Karti Chidambaram's close associate S Bhaskar Raman in the case. Sources stated that "as per the court's orders of Karti's bail, he has to appear before CBI within 16 hours of reaching India".

"We haven't summoned him since the court has already directed him to join the investigation within 16 hours of his arrival in India. If he fails to appear, then we might issue summon order to him for joining the investigation," a CBI officer informed.

Meanwhile, on Tuesday Chidambaram claimed that he is not involved in the Visa case. 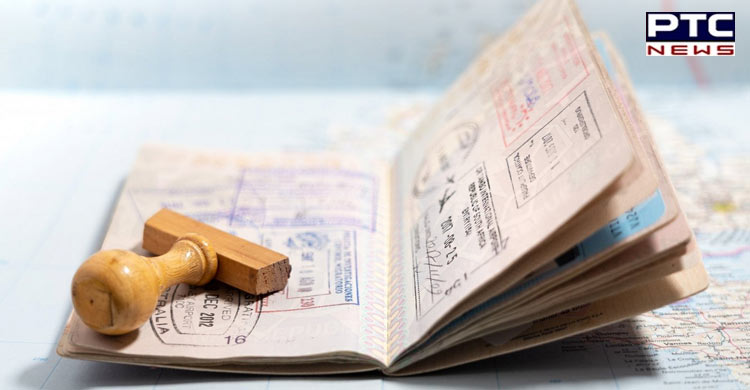 "I am heading back home today, as per the plan made when I left two weeks ago for UK and Europe. It does not intimidate me that the central government is once again using its agencies to accuse me of a malicious and completely fabricated charge," Chidambaram said in a statement.

Karti vowed to continue his fight against "motivated attempts to target his father (P. Chidambaram) through him," saying, "Previously, the agencies have gone after me on the basis of the statement of an undertrial murder suspect. Now, they are basing their bogus charges on the alleged actions of a deceased person, whom I never met."

He further denied all charges of involvement in the scam, saying, "For what it's worth, however, I firmly state that I am not associated with this visa issue directly, indirectly, vicariously or even telepathically! The allegations against me by the CBI are ludicrous, to say the least. I categorically deny all of them." 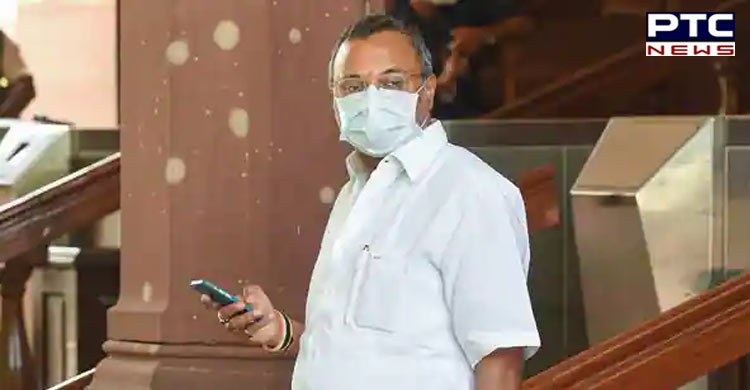 "I say with certainty that I have never facilitated even a single Chinese national in their visa process, let alone 250. I have no knowledge of the procedures, processes and the formalities that need to be fulfilled in order to obtain visas related to project work in India..." he added.

Expressing faith in the judiciary and stating it "harassment", he further added that "In the last 7 years, I have been raided 6 times, without any cause or evidence by the central government's agencies, which has sadly become a single party's machinery to fulfil its political vendetta. Professionals associated with me are being targeted and harassed... My travel has been restricted and I have been made to do rounds of the courts even for a visit to my daughter at her university."