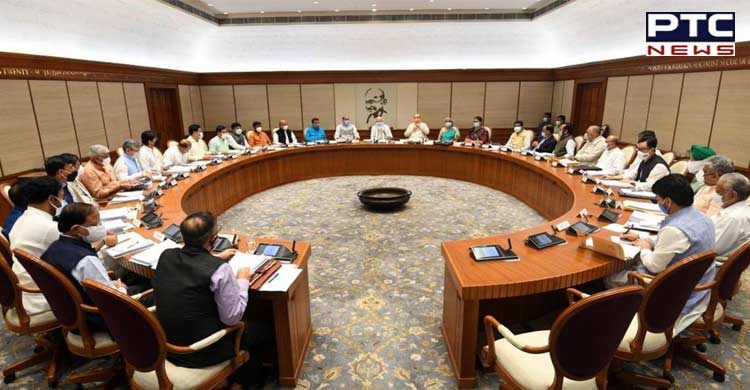 New Delhi, May 25: Prime Minister Narendra Modi landed in the national capital early Wednesday morning after attending the Quad Leaders' Summit as part of his two-day visit to Japan. After his arrival, the PM immediately convened a Cabinet meeting.

Prime Minister Modi arrived at the Air Force Station, Palam on Wednesday after participating in the Quad Leaders' Summit as part of his two-day tour to Japan. 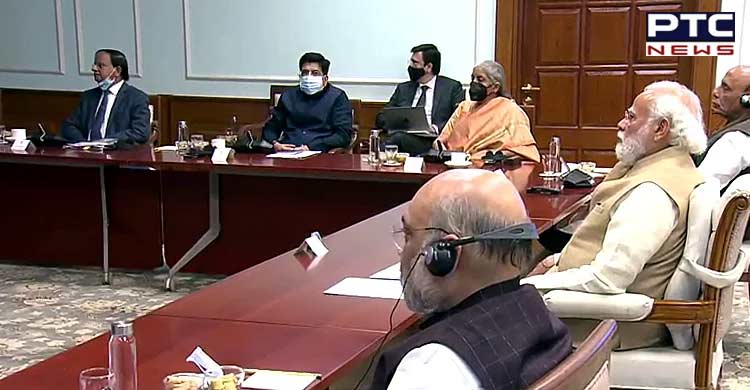 PM Modi emphasised India's consistent and principled position on the need for a cessation of hostilities, resumption of dialogue, and diplomacy at the Quad Summit.

Prime Minister Narendra Modi, along with the leaders of the Quad nations, took part in the fourth interaction of the leaders, which saw criticism of the Russian military offensive in Ukraine, from Australia, Japan and the United States. 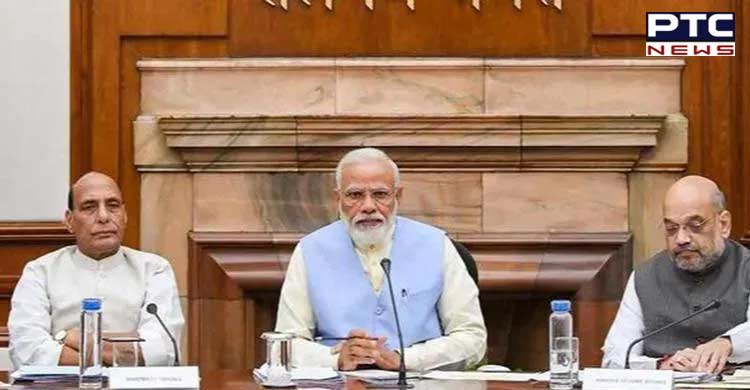 During the summit, the leaders also reiterated their shared commitment to a free, open and inclusive Indo-Pacific as well as the importance of upholding the principles of sovereignty, territorial integrity and peaceful resolution of disputes. They further exchanged perspectives on developments in the Indo-Pacific and the conflict in Europe. 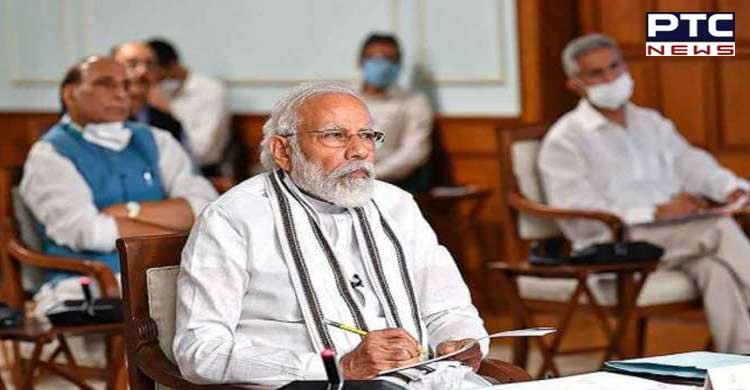 On the first day of his visit to Japan on Monday, the PM Modi had a series of engagements. He participated in the event to launch the Indo-Pacific Economic Framework for Prosperity, chaired a business roundtable in Tokyo and also interacted with members of the Indian community.