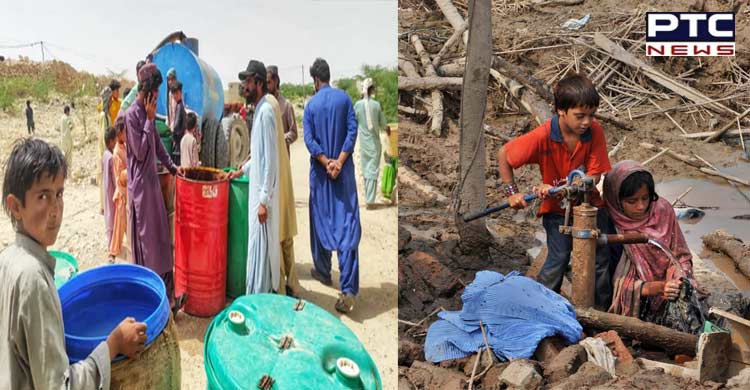 Quetta (Balochistan), May 24: Pakistan's Balochistan province is experiencing a severe cholera outbreak as 85 percent of the population is deprived of clean drinking water.

Last week, the cholera outbreak killed six people including women and children in southeastern tehsil, Pirkoh in the Dera Bugti area, who died, hours after getting infected, according to Greek City Times.

According to the provincial health department, ever since the first case of cholera was reported in Balochistan on April 17, 2,856 cases and six deaths have been reported. More than a dozen people are rushed to a hospital due to their deteriorated condition. 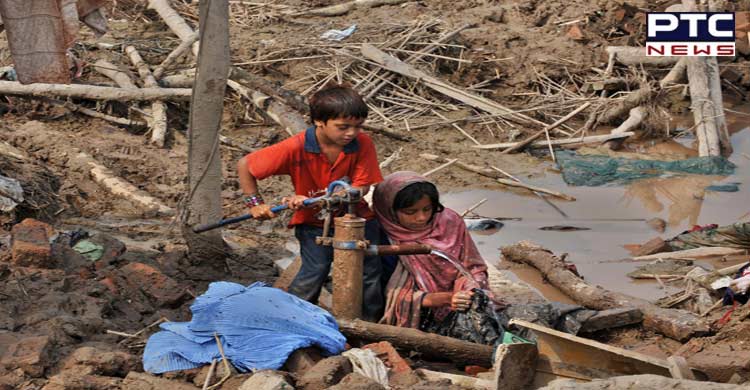 "20 died including children due to the cholera epidemic spiralling out of control in Pir Koh, #DeraBugti CM @AQuddusBizenjo is urgently requested to take stock of the situation and immediately lend assistance to the afflicted. People are suffering and protesting but no one cares!" he said on Twitter.

According to Dera Bugti residents, insufficient clean drinking water in the area has forced the residents to drink dirty water, resulting in the outbreak. Dera Bugti district health officer Muhammad Azam Bugti informed that the local people and animals drink water from the same pond which has become a primary cause of the epidemic. 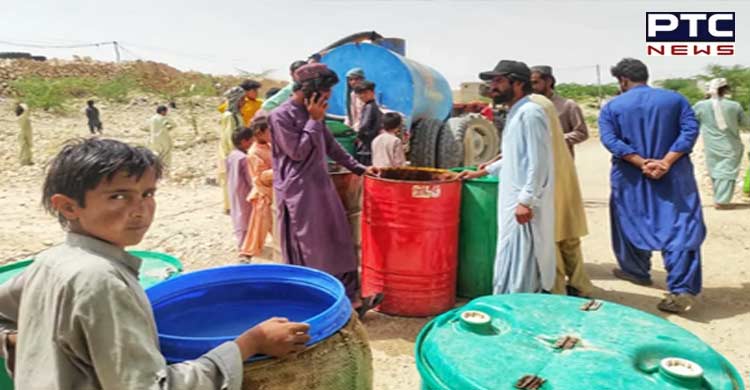 "Over 85 percent of Balochistan's population is deprived of clean drinking water," stated the district health officer, adding, "this at a time when billions of rupees are being allocated every year for water supply schemes in the province."

Sweltering heat and a lack of rain have left the people with zero alternatives, reported Greek City Times. 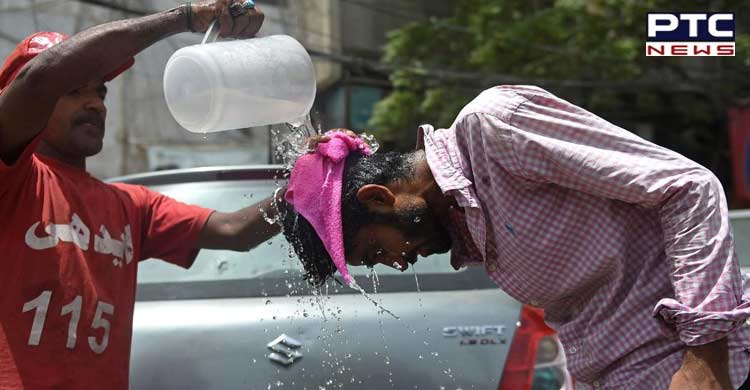