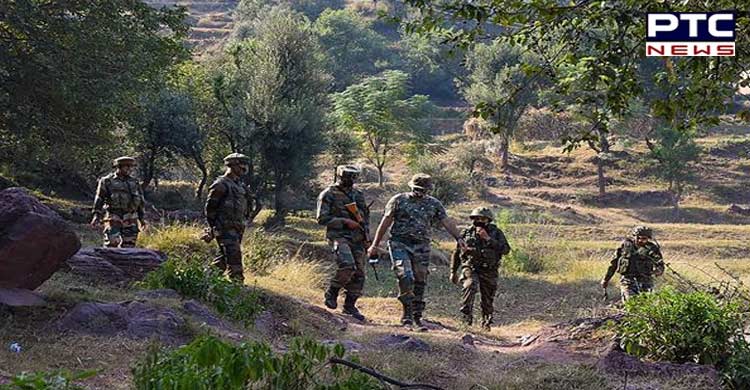 Srinagar, May 10: A civilian was killed while two others, including a soldier, were injured in an overnight encounter between security forces and terrorists in Shopian district of Jammu and Kashmir, the police said on Tuesday.

Security forces had launched a cordon-and-search operation in the Pandoshan area of Shopian in Jammu and Kashmir following information about the presence of terrorists there on Monday evening, a police official said. 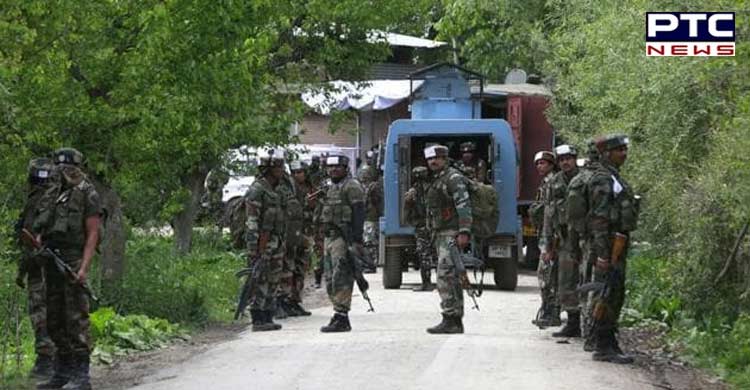 Soon, the search operation turned into an encounter after terrorists opened fire on security forces, who retaliated. In the initial exchange of fire, two civilians, Shoaib Yousf Dar and Shahid Ganie Dar, both residents of Pandochan, and Army soldier Lance Naik Sanju Dass, were injured.

The injured were taken to the Army’s 92 base hospital in the city where Dar succumbed to his injuries, the official added.

Earlier on Sunday, a Pakistani terrorist of Lashkar-e-Taiba (LeT) was among two terrorists killed after an encounter broke out between them and security forces in Kulgam district of Jammu and Kashmir. "Both trapped terrorists were killed (in the Cheyan Devsar area of Kulgam). Incriminating materials including arms and ammunition recovered," Jammu and Kashmir Police tweeted. 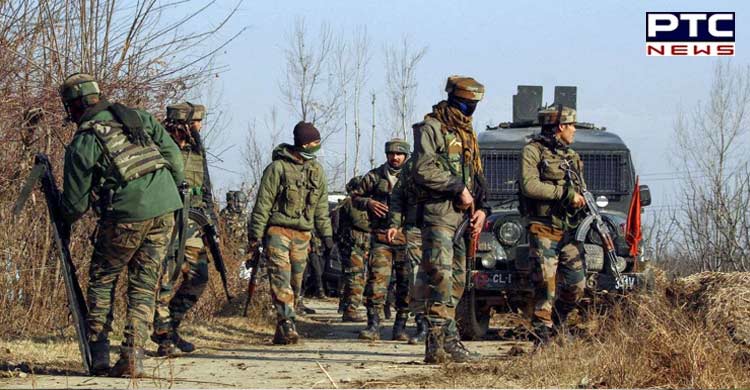 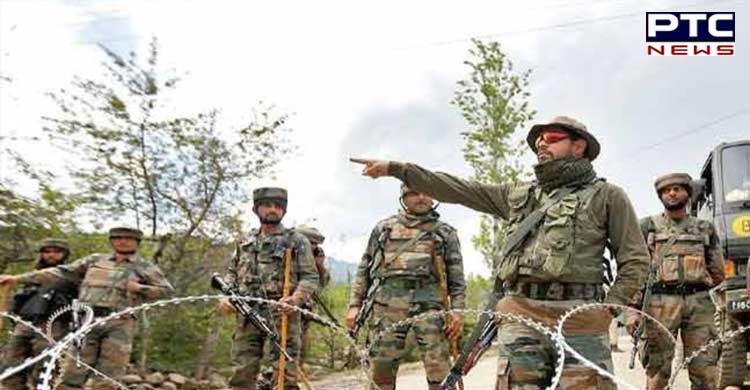