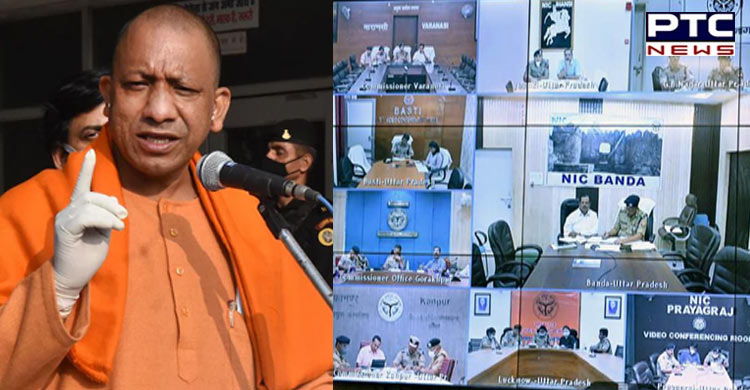 Lucknow, April 19: Amid incidents of violence during festivals in some states, Uttar Pradesh Chief Minister Yogi Adityanath has directed that no religious procession should be taken out without permission. He said the usage of loudspeakers should not cause inconvenience to others.

With Eid festival and Akshaya Tritiya likely to fall on the same day next month and many other festivals lined up in the coming days, UP Chief Minister Yogi Adityanath said the police needed to be extra cautious.

During the course of a review meeting on law and order with senior officials here on Monday, he said everyone had the freedom to follow his method of worship according to his religious ideology. 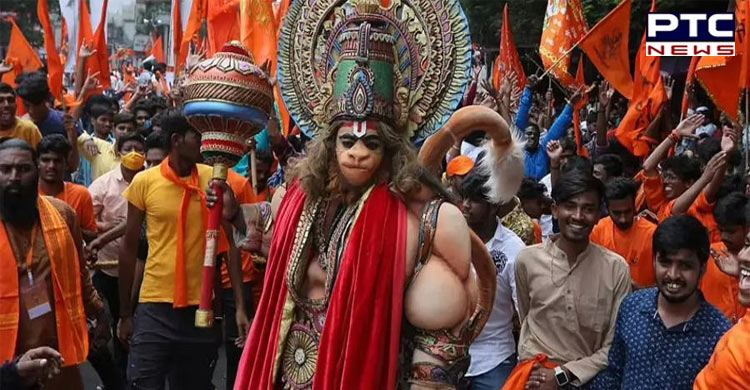 "Although mics can be used, make sure the sound does not come out of any premises. Other people should not face any problem," he said. Yogi said no permission should be given to install loudspeakers at the new sites.

"Permission should be given to only those religious processions, which are traditional. New programmes should not be given unnecessary permission," Adityanath added. 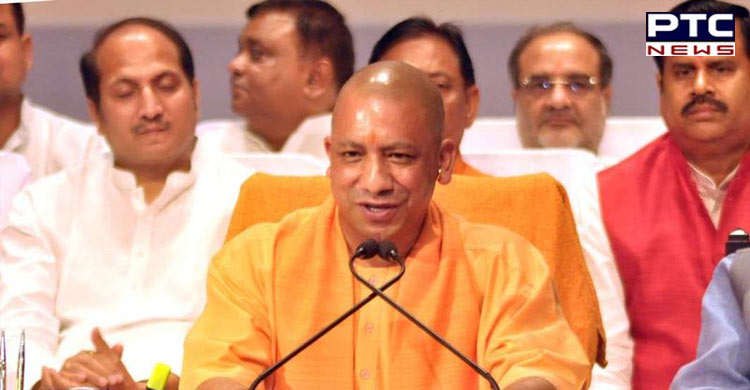 The order comes in the backdrop of violence during Hanuman Jayanti procession in Jahangirpuri area in Delhi on Saturday and reports of violence in the course of Ram Navami rallies in Madhya Pradesh, Jharkhand, Gujarat and West Bengal recently.

He also directed officials that religious programmes and worship should be held only at designated places and it should be ensured that no religious event takes place by disrupting roads or traffic.

The chief minister also cancelled leave of all police and administrative officials till May 4 and asked all those on leave to report within 24 hours. 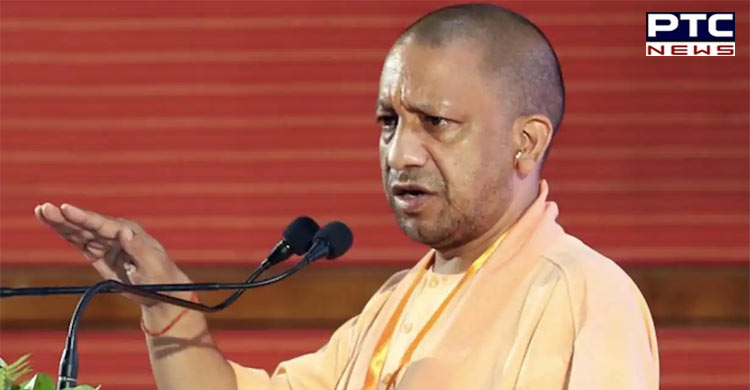