Cold wave to continue over next two days; Haryana's Hisar shivers at 0.2°C

Dense fog likely in parts of Punjab, Haryana from December 23 to 25 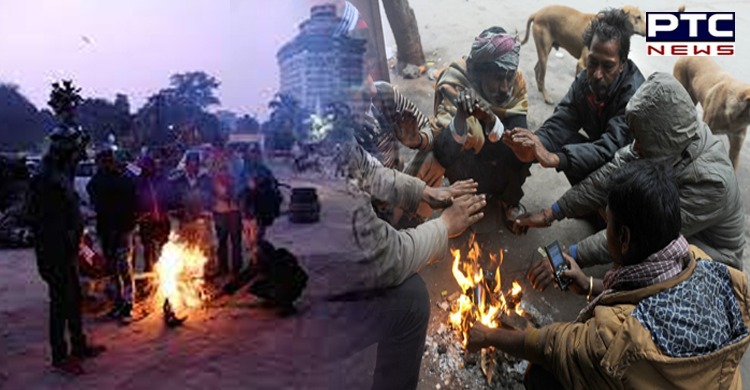 New Delhi: Cold wave to severe cold wave conditions are likely to continue in North-West India over the next two days and abate thereafter, the India Meteorological Department (IMD) has said on Monday. Biting cold sweeps Punjab and Haryana as Hisar shivers at 0.2°C. Light to moderate rainfall and snowfall is likely over western Himalayan region from December 22 to 25. Dense fog is likely to be witnessed in parts of Punjab and Haryana from December 23 to 25.

Considering the cold wave conditions in Haryana, you are requested to keep close watch and monitor the situation and take appropriate precautionary measures in your respective districts. Here’s the Dos and don’ts to protect yourself as the temperature dips. #Haryana #DIPRHaryana #ColdWave

What is cold wave? 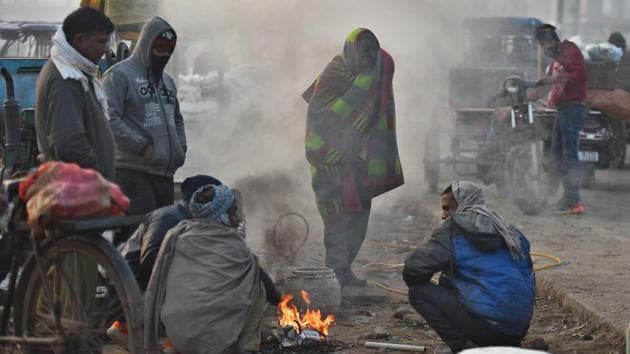 What is dense fog?