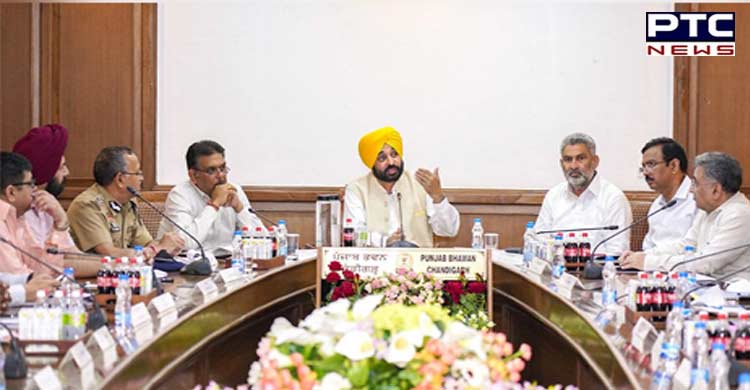 Winding up the discussion on the Governor’s address at the floor of Punjab Vidhan Sabha during the Punjab Budget session, Chief Minister Bhagwant Mann said the state government was duty bound to curb gangster activities in the state. He said the need of the hour was to bring comprehensive law and order reforms. 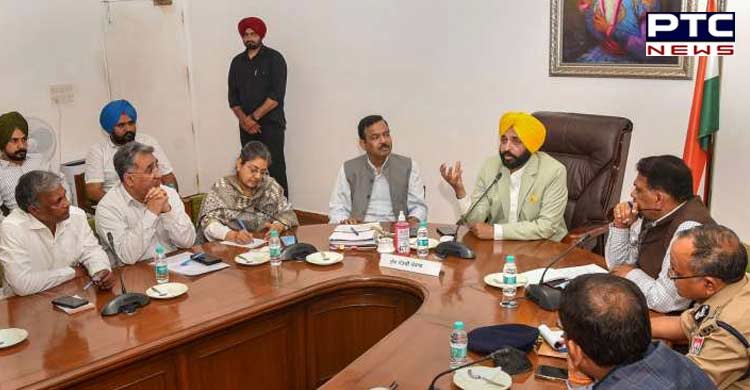 The Punjab Chief Minister said Anti-Gangster Task Force headed by an ADGP-rank officer had already been established. He said the task force had been directed to adopt zero tolerance towards gangsters and work without any fear and prejudice, adding that the force was being equipped with advance facilities and resources for this purpose.

Bhagwant Mann said the STF in coordination with the district police, intelligence wing, BSF, NCB and other agencies was launching need-based operations to check cross border smuggling of narcotics and weapons.

Announcing a war against drugs, the Chief Minister categorically said the police had been directed not to spare anyone conniving with the drug mafia.

The Chief Minister claimed that corruption-free governance was at the core of the ethos of the state government, which had been duly proved in its actions in the last 100 days. 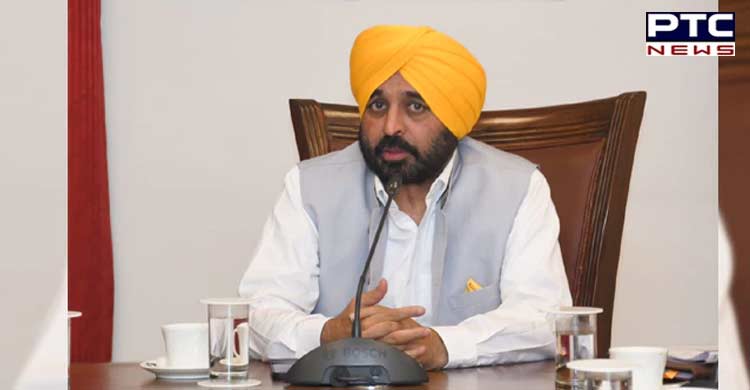 Describing education as bedrock for building a new society, the Chief Minister announced to introduce multi-pronged improvements in the education sector, adding that government schools would be transformed into ‘Schools of Eminence’. He said to ensure that students get quality and affordable education, the government was committed not only to build state of art government schools, but also to regulate the fee of private schools by not allowing them to enhance their fees arbitrarily from this academic year. Bhagwant Mann said that NOC of schools found violating the Fee Act 2016 would be cancelled and a fine of Rs. 1 lakh would be imposed.

The CM said that schools were no longer allowed to force parents to buy books or uniforms from any particular shop. Bhagwant Mann said that state government had already started the process of filling vacant lying posts and the recruitment of 5,994 ETT teachers and 8393 pre-primary teachers was under process. 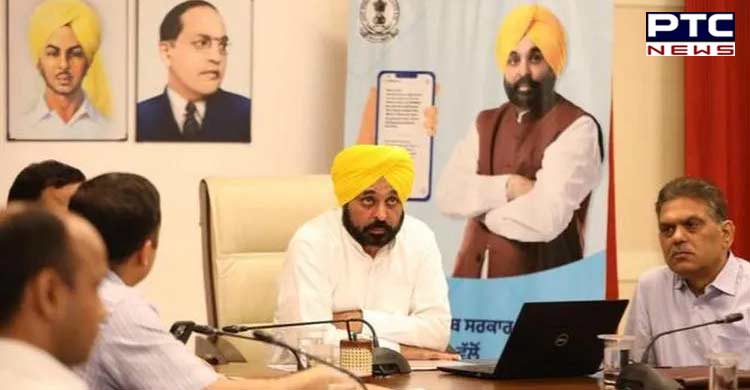 Coining the slogan ‘Tandarust Mann te Tandarust Vichaar’, the Chief Minister said quality and accessibility were the two key elements of an effective healthcare system at the grassroots level. He said 'mohalla clinics' in urban areas and pind clinics in rural areas were being introduced for affordable and quality treatment, adding that these clinics would be a cornerstone in revamping the healthcare system in Punjab.