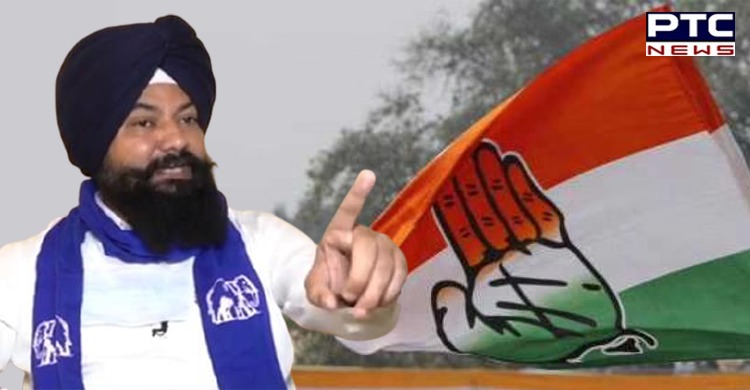 The Congress-led Punjab government has failed to fulfill any of the promises made during the Assembly elections in 2017. To improve its tarnished image, Congress removed Captain Amarinder Singh and appointed Charanjit Singh Channi as the Chief Minister for a short period of time. 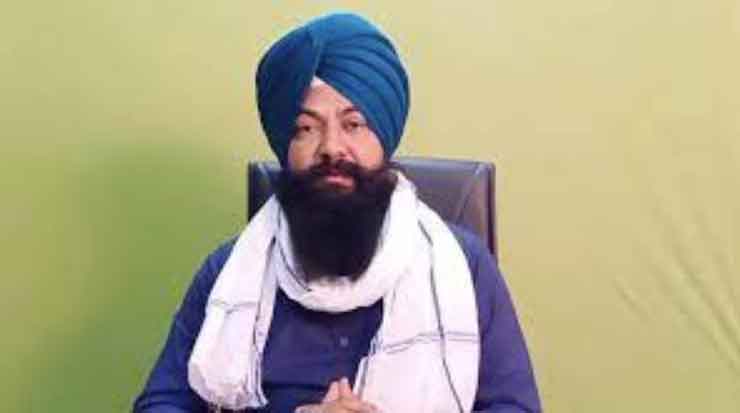 Congress misled the Dalits by playing the card of the Dalit face but now the trick of the Congress has been exposed. If Congress calls itself a party of Dalits then why it is not announcing Charanjit Singh Channi as the CM candidate. 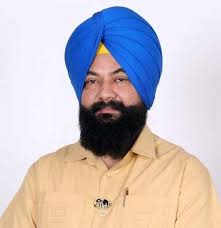 Similarly, Punjab CM Charanjit Singh Channi will also be ousted after the elections and as a result, the Dalit community will be humiliated, he said, adding that the Congress party has lost its base in Punjab.