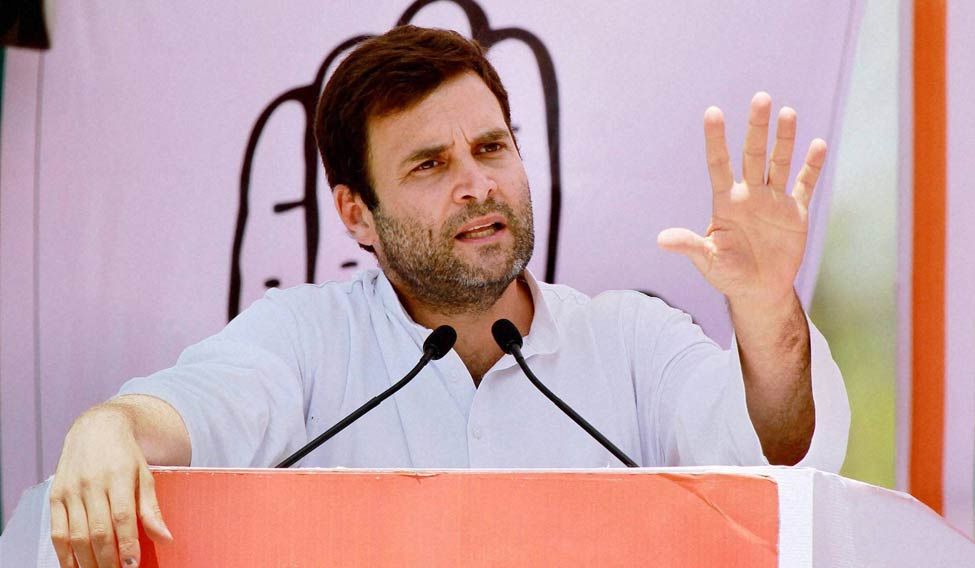 The disciplinary committee of Congress' Delhi unit removed her for indulging in "anti-party activities" days ahead of the municipal polls, where the party is hoping for a revival of fortunes after the 2015 assembly poll debacle.

Singh, who had yesterday vowed not to quit the party, hit out at Rahul, saying the decision "proved" his "mental bankruptcy" and added that she will take legal recourse against it.

"The Congress is not the Gandhi family's property," Singh said, claiming she had no plans to join the BJP or any other party at this point.

She earlier accused Gandhi of not meeting party leaders and said he was "reluctant" to address "issues" within the organisation. She also levelled allegations of "misbehaviour" against Maken.

Singh, who had complained against "neglect" of women workers in ticket distribution for the April 23 civic polls, alleged that the party workers were "snubbed" and their grievances were not addressed.