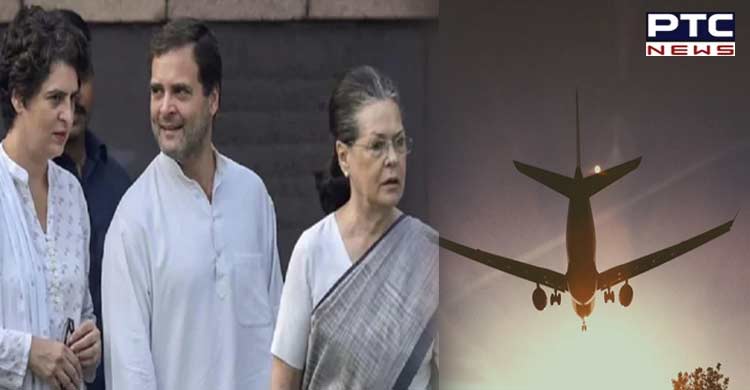 New Delhi, August 24: Congress General Secretary in charge Jairam Ramesh on Wednesday said that the party's interim president Sonia Gandhi will be travelling abroad for her medical check-up along with Rahul Gandhi and Priyanka Gandhi Vadra. 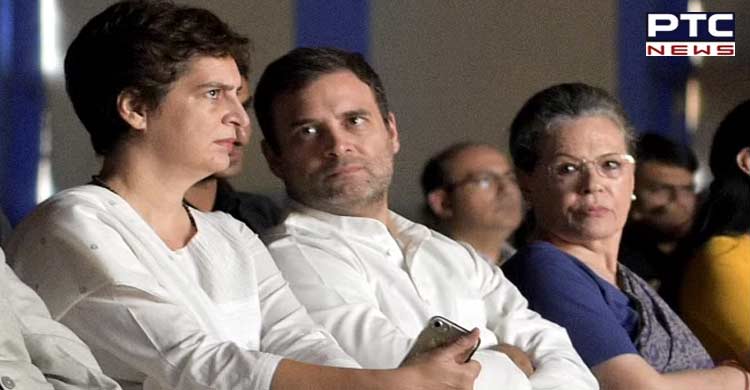 Congress president Sonia Gandhi will also visit her ailing mother before she returns to Delhi, he added. 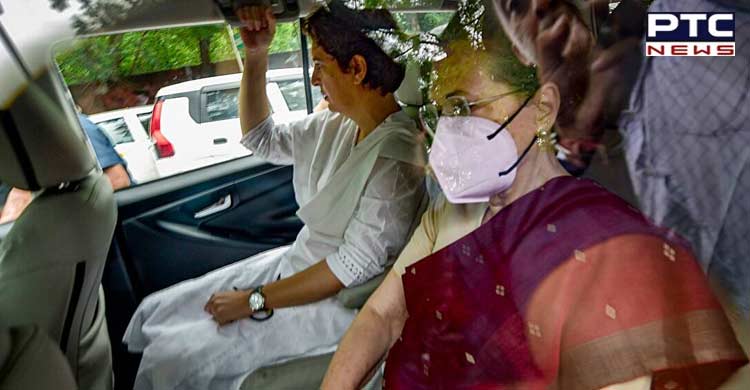 Sonia Gandhi paid a visit to President Murmu amidst the ongoing internal differences in the Congress party.

Recently, Congress senior leader Anand Sharma announced his resignation from the chairmanship of the party's steering committee for the state, saying he was left with no choice after the continuing exclusion and insults. 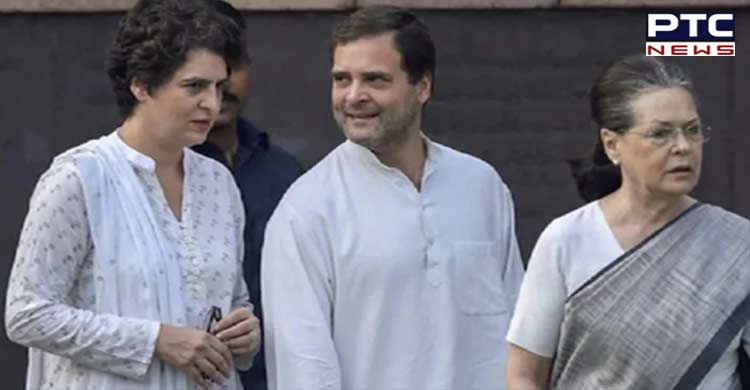 Meanwhile, the AICC in charge of Himachal Pradesh, Rajeev Shukla was sent to pacify him. After his meeting with Anand Sharma, Shukla travelled to Delhi to meet Sonia Gandhi.
Reportedly, Sonia Gandhi recently tested positive for Covid-19.