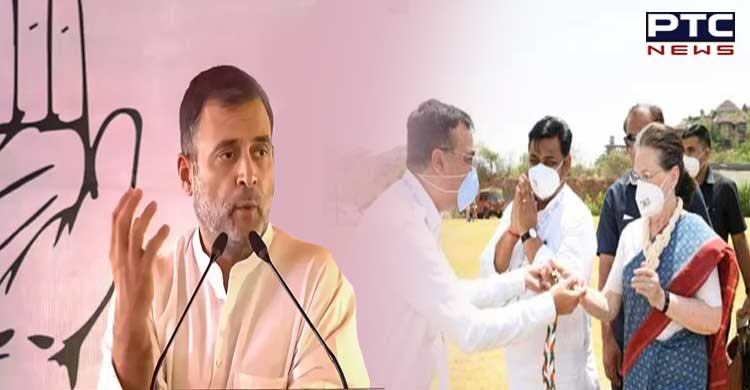 Udaipur, May 15: Hours after the Congress Working Committee (CWC) gave its approval to the organisational reforms, Congress leader Rahul Gandhi on Sunday asserted that 'one family, one ticket' rule must be enforced in the party.

Addressing the concluding session of the 'Nav Sankalp Shivir' being held in Udaipur, Rahul Gandhi said, "We must ensure the idea that one person per family should get a ticket (to contest elections). I also recommend the inclusion of the youth in the Congress party. Also, only one member of a family should be given a ticket." The Udaipur Nav Sankalp Shivir declaration has been adopted by the CWC at its meeting presided over by party chief Sonia Gandhi. 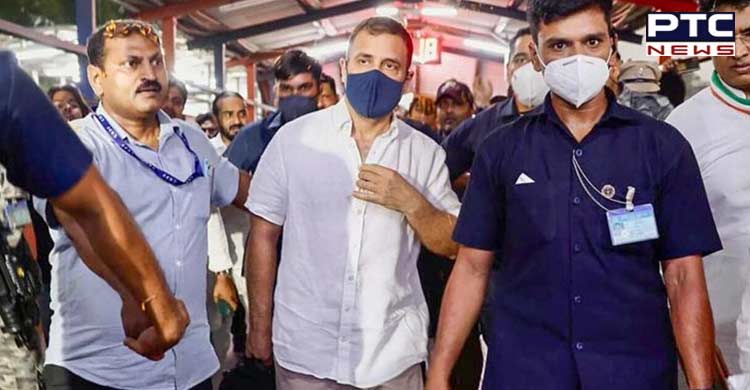 On May 13, Congress had put a rider on the 'one family, one ticket' proposal mooted by a panel set up for the Udaipur Chintan Shivir.

The main condition is that relatives of Congress leaders who aspire to contest elections should have worked for the party for at least five years. 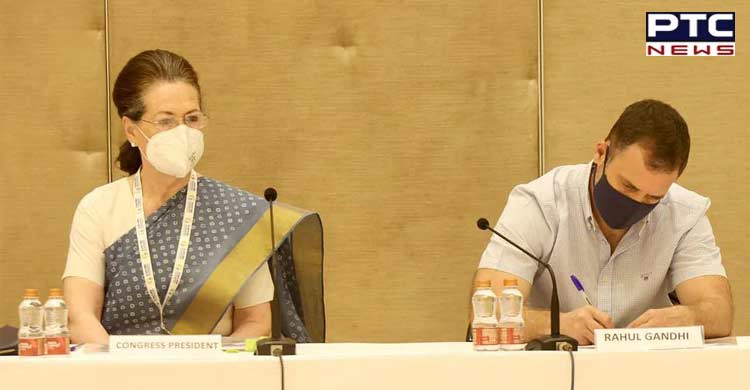 Gandhi said, "The formula will not be applied if the second member from a family is actively working for the party for at least five years."

The party's view was articulated by party general secretary Ajay Maken, who is a member of the coordination panel on 'organisation' that had made the 'one family, one ticket' suggestion. He said that the one family, one ticket formula will not be applied if "two persons are from the same family and the second member is actively working for the party for five years". Maken said such members can be considered for tickets and can contest polls.

The 'organisation' panel has made several suggestions including fixing the tenures of AICC office-bearers. The clarification on the 'one family, one ticket' suggestion clears the way for leaders who could have been left out of the race for party tickets.

From Gandhi Family, Priyanka Gandhi Vadra, who had stayed behind the curtains before joining politics, was appointed party general secretary in 2018 and will be completing six years in her new role when general elections are held in 2024. 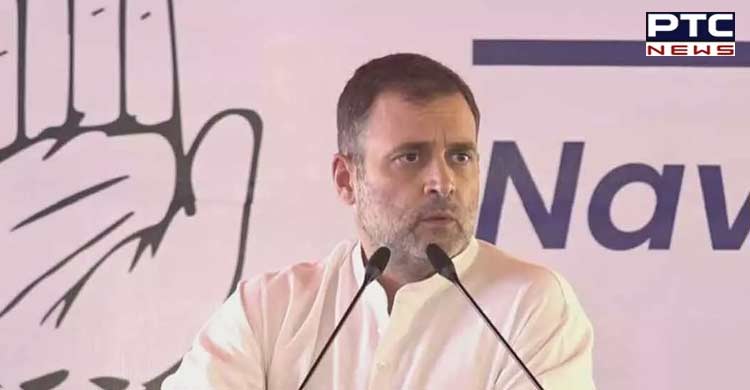 The three-day Navsankalp Shivir started in Rajasthan's Udaipur on Friday. Six committees have been set up and 430 leaders will deliberate the party's strategy to tackle emerging challenges.