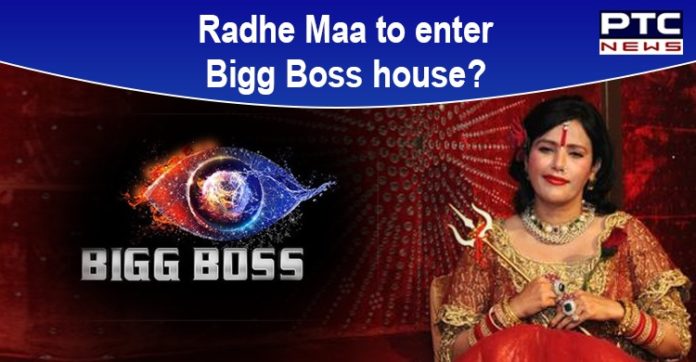 Radhe Maa has always been in controversies for one reason or the other. This time, the buzz is that the self-proclaimed Godwoman has been approached by the makers of Bigg Boss to participate in the show.

Season 14 of Bigg Boss is all set to start from the second week of October and the makers are now in the last stage of finalizing the contestants list.

Radhe Maa whose real name is Sukhvinder Kaur will be the third spiritual guru to be locked inside the Bigg Boss house, previously Swami Om and Swami Agnivesh have been a part of the show.

It would be quite interesting to watch her inside the house. 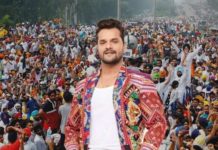 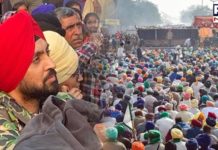 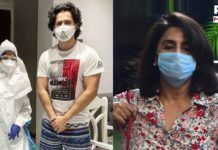 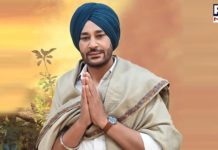 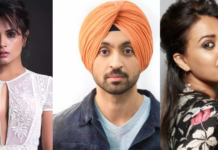 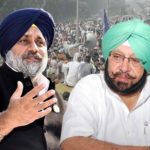 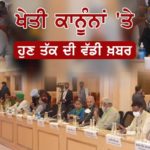 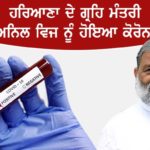 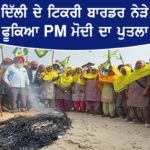 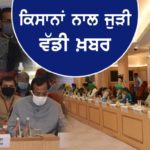