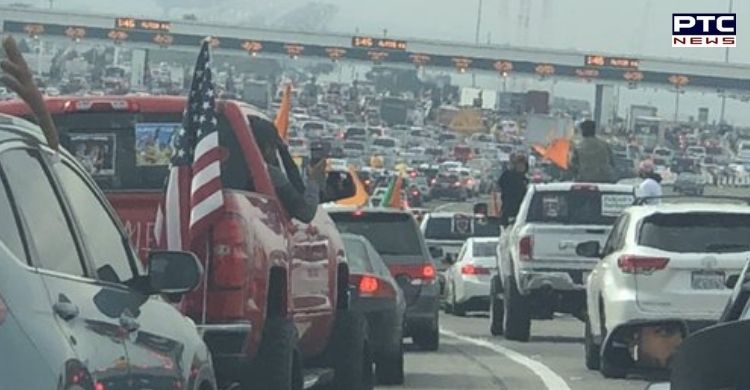 Farmers protest against Farm Laws 2020 in San Francisco: Expressing major support to the protesting farmers of India, a “Kisan solidarity rally” was organised in Oakland, California, in the United States on Saturday.

Hundreds of vehicles with posters on them drove towards the Indian Consulate in San Francisco via the Bay Bridge, honking in support of the farmers’ protest as a part of the Kisan solidarity rally. 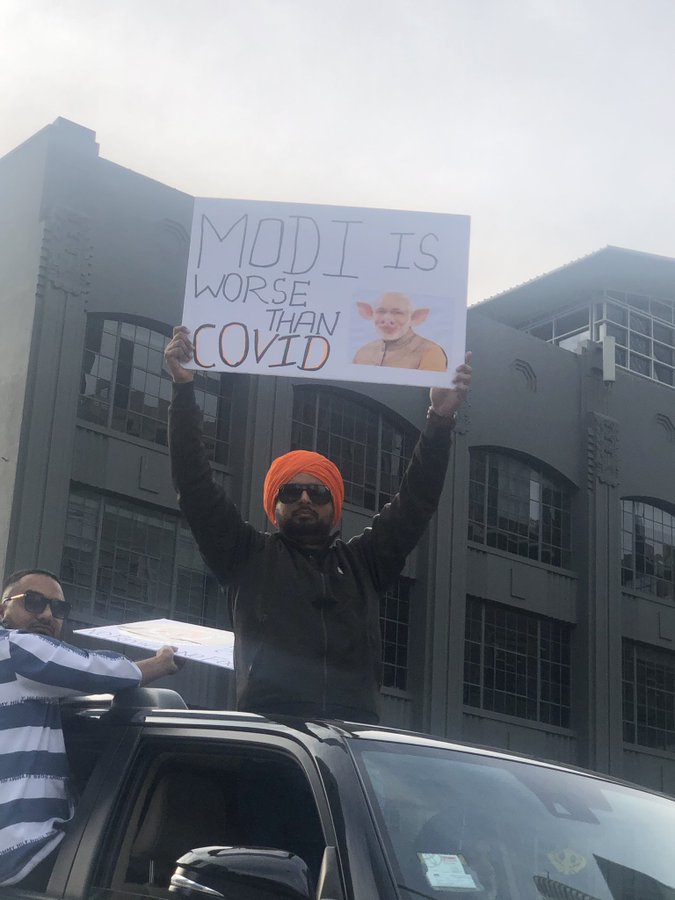 The farmers in huge numbers have been staging protests at Delhi borders for 11 days now.

They are demanding that the three new farm laws 2020 be repealed that were passed by the Parliament in September 2020.

California's Kisan solidarity rally was organised by Jakara Movement, a “grassroots organisation which is inspired by the Sikh principles. 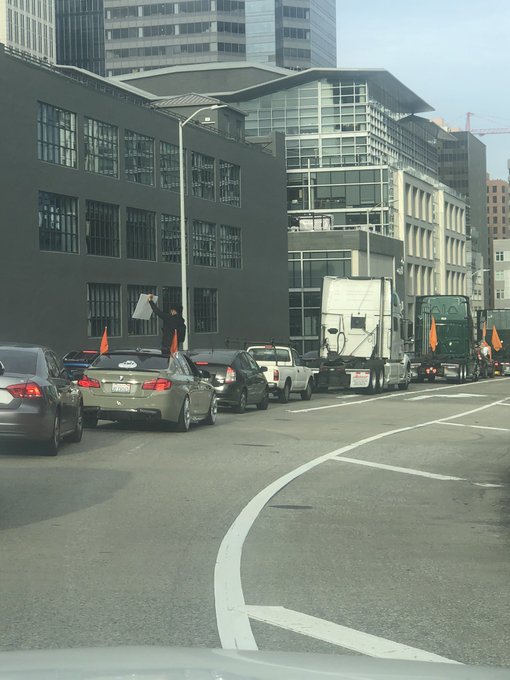 A Twitter user shared a video on Twitter. He wrote: "A remarkable agitation and demonstration in support of Punjabi and other Indian farmers. Drivers with signs and broadcasting chants declaring no farmers, no food." 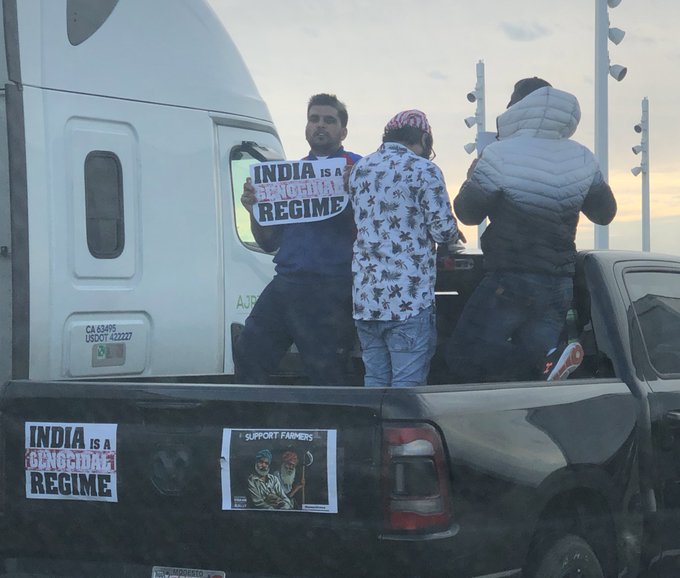 "Thousands converged on the Indian Consulate in San Francisco. Amazing peaceful and powerful protest!" wrote another.