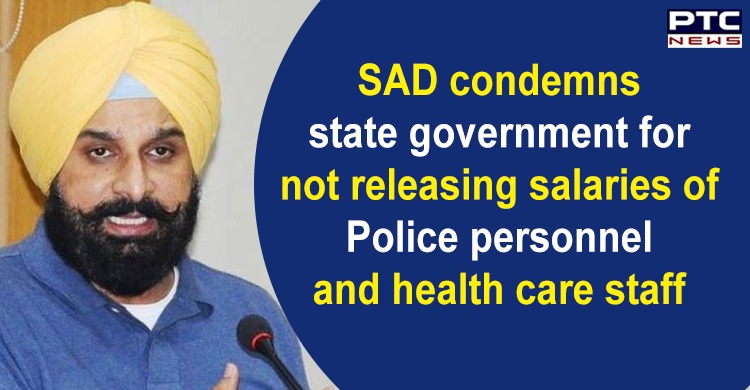 The Shiromani Akali Dal (SAD) on Thursday condemned the Punjab government for adopting a callous attitude towards front-line fighters against coronavirus including police personnel and health care workers by not releasing their salaries for the month of March. It stated that this act was tantamount to negligence.

Former minister Bikram Singh Majithia expressed shock and anguish over the inordinate delay in releasing the salaries of Punjab Police personnel and front-line health workers who had put their lives in danger for the society against the novel virus. “It is unfortunate that during this difficult time, our protectors don't seem to be being paid timely and honorably by the state government”. He said the chief minister should intervene immediately and ensure all the frontline workers were paid their salaries immediately.

Appreciating the role being played by police personnel within the war against the pandemic, the SAD leader said: “When we all were staying at home to protect ourselves from the virus infection as well as to help the administration to contain it, police personnel helped in maintaining law and order besides assisting in food distribution as well as assisting health workers”. 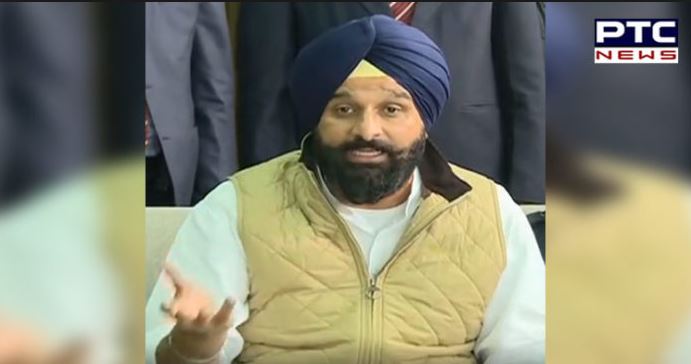 Speaking about the health care staff who didn't receive their salaries for the last many months, Bikram Majithia said as per reports widely circulated in the media, an outsized number of staff nurses particularly from Patiala, Amritsar, and Faridkot weren't being paid their salaries.

“As we were passing through a state of health emergency across the country, the state government should not undermine its already critical health care infrastructure by demoralizing its staff with such acts of laxity”. He urged the chief minister to ensure all nurses who had not been paid their salaries be given the same immediately.