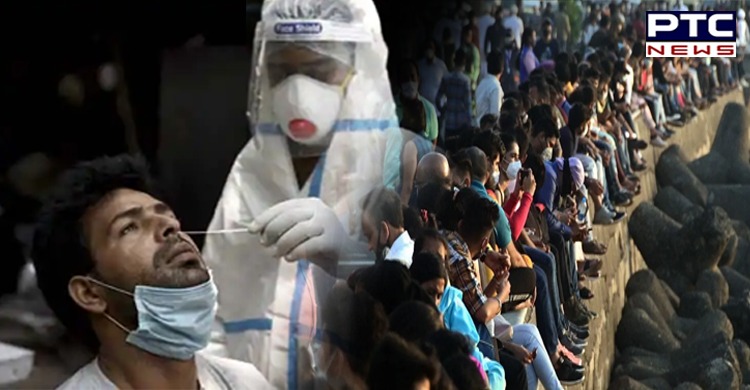 WHO chief scientist Dr Soumya Swaminathan, in an interview, has stated that India may have entered "endemic stage" of Covid 19.

The endemic stage is when a population learns to live with a virus. Some examples of endemics are chickenpox and malaria, where there are many cases every year in some parts of the world.

WHO chief scientist Dr Soumya Swaminathan said because of the diverse population and immunity status in various parts of India, it was quite likely that the situation might continue like this with “ups and downs in different parts of the country”. Swaminathan says this may particularly happen in places where the population is more susceptible.

She said it was impossible to predict when the third wave of infections would hit India, but could make an “informed guess” based on variables that affect transmission.

The United States’ Centers for Disease Control and Prevention (CDC) defines an endemic as “the constant presence and/or usual prevalence of a disease or infectious agent in a population within a geographic area”. In other words, a population slowly learns to live with the disease. 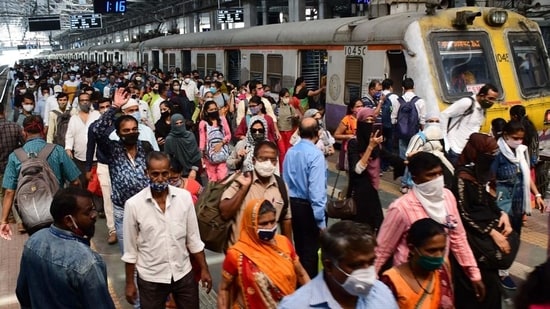 An outbreak is when many people in a closed group show disease around the same time. An epidemic is when a large number of people do so across one or more country. A pandemic is when epidemics happen on all continents. 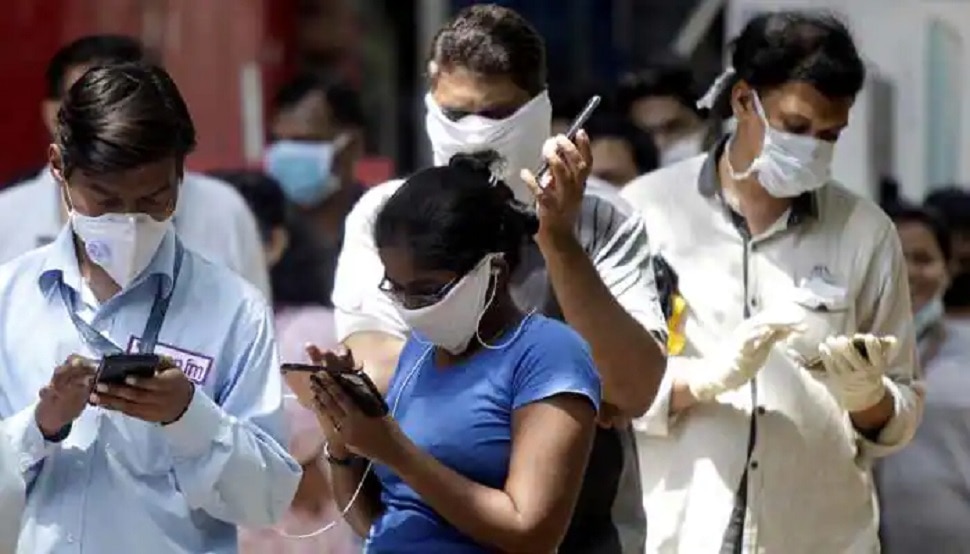 Other virologists such as Dr Gagandeep Kang agree that future waves are more likely to impact areas with a larger susceptible population and low vaccination rates.

She had earlier said that "between the vaccination and the horror of the second wave, when we had such a high rate of infection in the country, we are actually not in as bad a position as many other places."